VIENNA – Indirect talks between Iran and the United States on salvaging Tehran’s 2015 nuclear deal with world powers resumed on Tuesday after a 10-day break, but envoys gave little away as to whether they were closer to resolving various thorny issues.

Delegates say the talks have made limited progress since they resumed in November after a five-month hiatus prompted by the election of hardline Iranian President Ebrahim Raisi.

As officials from Iran, the United States, Russia, China, France, Germany, Britain and the European Union began meeting in various formats on Tuesday, it was not immediately clear how much progress had been enabled by any political decisions.

The talks’ coordinator, Enrique Mora, declined to comment to reporters as he crossed the road between two luxury hotels hosting negotiations on a blustery day in Vienna, where the negotiations began 10 months ago. Hours later Iran’s chief nuclear negotiator, Ali Bagheri Kani, arrived for talks.

“After a short break, 8th round of #ViennaTalks is resumed,” Iran’s mission to the United Nations in Vienna said on Twitter, with a picture of Bagheri Kani meeting Mora.

The 2015 deal imposed restrictions on Iran’s nuclear activities that extended the time Tehran would need to produce enough fissile material for a nuclear bomb, if it chose to, to at least a year from around two to three months. Most experts say that time is now shorter than when the deal was struck.

Then-President Donald Trump pulled the United States out of the deal in 2018, re-imposing punishing U.S. sanctions on Iran’s economy that slashed its vital oil exports.

Iran responded by breaching many of the deal’s restrictions and pushing well beyond them, enriching uranium to close to weapons-grade and using advanced centrifuges to do it, which has helped it hone its skills in operating those machines.

Iran has insisted that since the United States pulled out of the deal, it is up to Washington to make the first move by agreeing to lift sanctions and guarantee it will not withdraw again. Western officials say they are seeking a solution where both sides act in a coordinated manner. 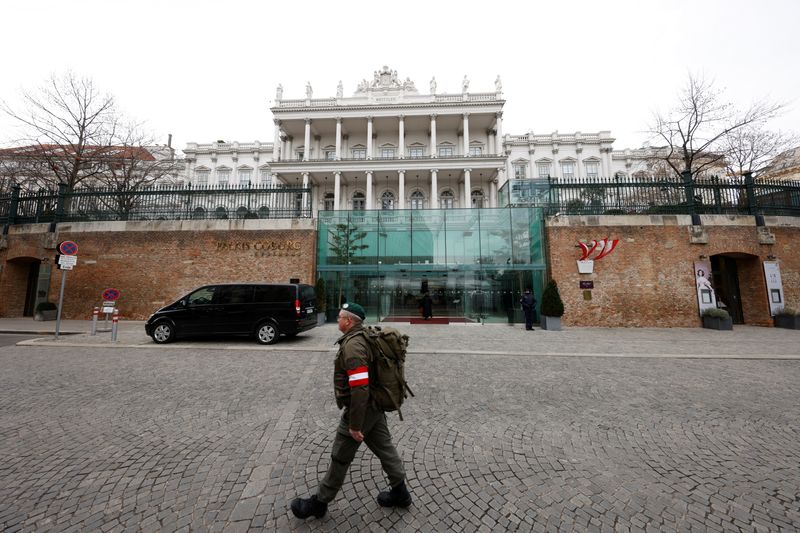 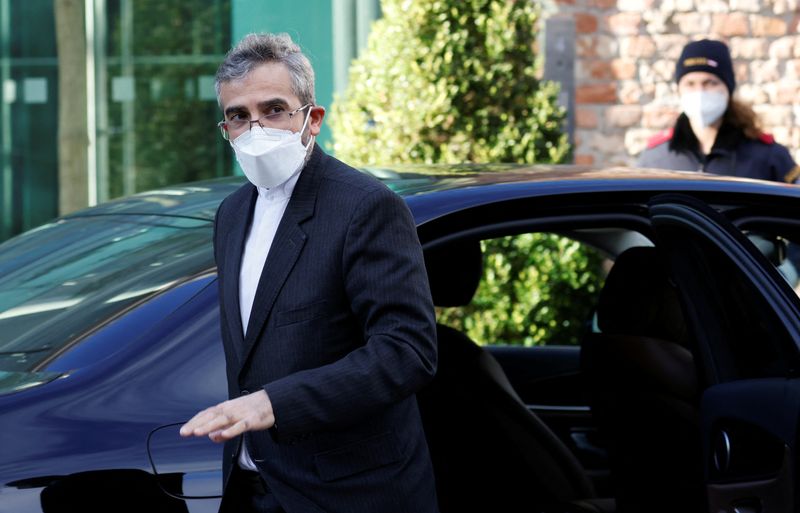 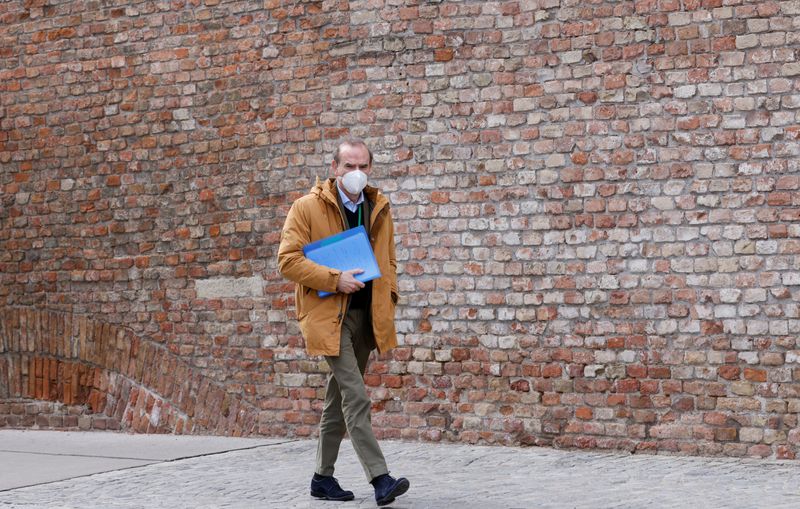