WASHINGTON – Donald Trump’s aides are looking for more White House records after the National Archives said it retrieved 15 boxes of official materials from the former president’s Florida resort, according to the agency.

The hunt for additional documents and items raises questions about Trump’s compliance with federal law requiring the preservation of all communications regarding official presidential duties.

The archives confirmed officials retrieved the boxes from Trump’s Mar-a-Lago property – one year after they should have been transferred to the agency when Democratic President Joe Biden took office.

“The Presidential Records Act is critical to our democracy, in which the government is held accountable by the people,” U.S. Archivist David Ferriero said.

The statement followed reports by the Washington Post on the boxes found in Florida and the Trump administration’s haphazard recordkeeping, including Trump’s habit of tearing up official documents.

Representatives for Trump, a Republican, could not be immediately reached for comment.

Former aides to Trump told the Post and the New York Times the materials handed over to the archives were packed up hastily during the former president’s exit.

Several presidential historians said the violations under Trump were unprecedented.

Among the items retrieved in January were letters to Trump from North Korean leader Kim Jong Un and Trump’s predecessor, former Democratic president Barack Obama, according to the reports.

The U.S. House of Representatives is investigating Trump supporters’ Jan. 6, 2021, attack on the U.S. Capitol. Trump sought to block congressional investigators from obtaining his records but the U.S. Supreme Court last month rejected his request.

Experts said it was unclear what, if any, repercussions could follow regarding the materials’ improper handling.

“There has never been a prosecution under the Presidential Records Act because no president has ever flouted it to this extent,” Chervinsky said. 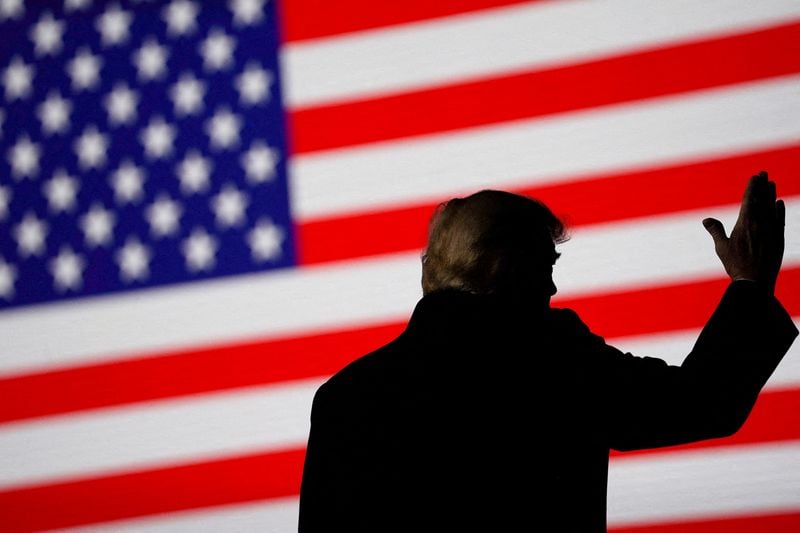