WASHINGTON -The U.S. Commerce Department said on Monday it had added 33 Chinese entities to its so-called ‘unverified list’, which requires U.S. exporters to go through more procedures before shipping goods to the entities.

The department said it was taking the step as it was unable to verify the legitimacy and reliability of those entities in relation to their use of U.S. exports. The entities included listed companies, universities as well as aerospace and electronics suppliers.

China’s commerce ministry hit out at the U.S. decision, saying on Tuesday Washington should correct its “wrongdoings” and the United States should return to the track of cooperation and contribute more to the global economic recovery.

Stock in WuXi Biologics, whose units in Wuxi and Shanghai were added to the unverified list, plummeted more than 25% on Tuesday to wipe HK$77 billion ($9.9 billion) off its market value. Trade in shares of the company, which makes ingredients for vaccines including AstraZeneca’s COVID-19 vaccine, was later halted.

WuXi Bio said that while it had imported manufacturing equipment subject to U.S. export controls, Washington’s move would have no impact on its business or ongoing services to global partners.

CEO Chris Chen told an investor call on Tuesday that WuXi Bio was prevented by U.S. export controls from reselling or re-exporting items purchased from the United States but that the Commerce Department had been unable to conduct checks that WuXi Bio was in compliance due to the pandemic.

“Because of COVID-19, they have not been able to travel here in the last two years to verify us, so they have put us on this ‘unverified list’,” he said.

The company’s lawyers plan to negotiate with the U.S. Commerce Department, he added.

Shares in Hymson, a manufacturer of laser and automation equipment, slid more than 7% after a unit was added to the list.

Hymson said in a statement that the addition would not have any significant or adverse effect on its operations or financial situation. It added that it would evaluate what impact the listing could have on the company’s future development. 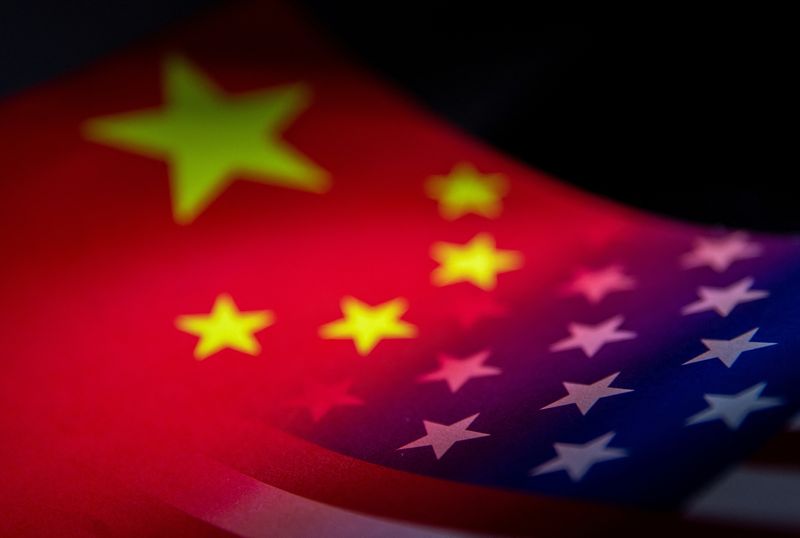