WASHINGTON – The U.S. Army released its first climate strategy on Tuesday designed to help protect bases against damage from global warming and improve readiness by training soldiers to deal with a world with more killer heat waves, droughts and floods.

Driven by executive orders by President Joe Biden to tackle climate change, the Army’s climate strategy calls for the service to halve greenhouse gas emissions from 2005 levels by 2030 and bring them to net-zero by 2050, in line with his wider goals for the country.

“We face all kinds of threats in our line of work, but few of them truly deserve to be called existential. The climate crisis does,” Army Secretary Christine Wormuth said in the strategy. “Climate change is making the world more unsafe and we need to act.”

Biden’s actions reversed course from former President Donald Trump, who questioned whether humans cause climate change and was angered by reports from his military and intelligence agencies that climate change posed national security risks.

U.S. military and intelligence officials over the past decade have come to agreement about the security threats of climate change, including damage to American military bases worldwide, increased global competition over natural resources, and risk of armed conflicts in places where populations are disrupted.

U.S. military bases, including Offutt Air Force Base in Nebraska and Tyndall Air Force base in Florida, have suffered billions of dollars in damage in recent years from intense flooding and hurricanes. High temperatures at Army bases in Texas and other southern states also have made training of recruits more dangerous.

The strategy calls for the Army to slash emissions from buildings, develop an all-electric, non-tactical vehicle fleet by 2035, and the placement of a microgrid, an independent energy system that can use many sources of power including renewables at every installation by 2035.


The Army currently has 950 renewable energy projects, such as a 2.1 megawatt solar field at Kentucky’s Fort Knox, and 25 microgrid projects planned through 2024.

The strategy also calls for leadership and workforce training to include climate change topics no later than 2028 and to publish lessons learned about climate change and best practices starting in 2024.

Francesco Femia, co-founder of the Center for Climate and Security and the Council on Strategic Risks, said the Army’s commitment to reduce emissions and consider global warming impact on everything from strategy to operations shows a “real understanding of both the urgent and wide-ranging security risks of climate change.” 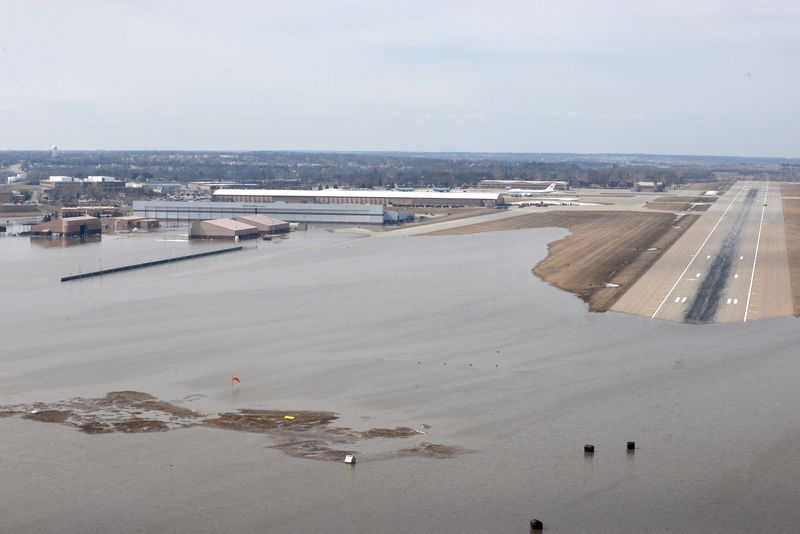 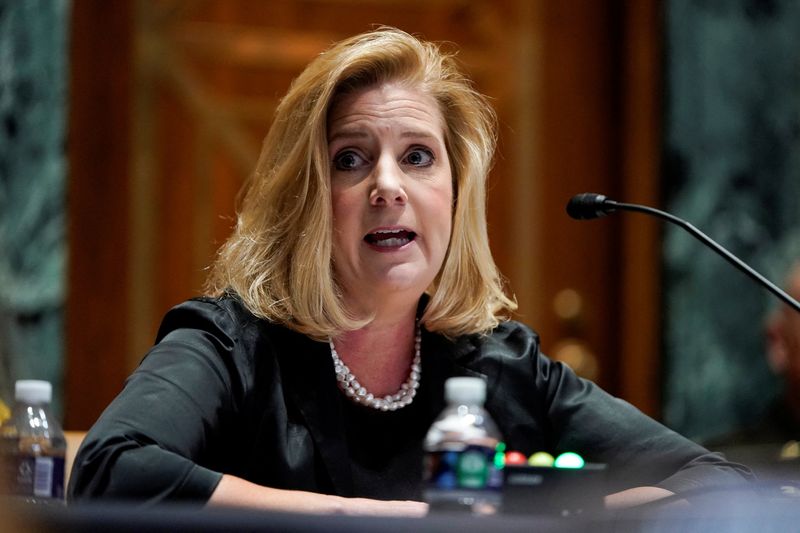