– U.S. consumer debt loads grew in 2021 by the largest amount in 14 years as people ramped up borrowing to afford homes, cars and other goods that are becoming more expensive, according to a report released on Tuesday by the New York Federal Reserve.

The higher borrowing was fueled in part by rising prices as consumers cope with the strongest inflation seen in nearly four decades. And households, supported by increased savings and higher incomes, seem to be handling the larger debt loads well so far, researchers said.

Total household debt grew by $1 trillion last year, marking the largest increase in overall debt since 2007, according to the New York Fed’s quarterly report on household debt and credit. The total debt balance is now $1.4 trillion higher than it was at the end of 2019.

Over $4.5 trillion in mortgages were originated in 2021, reaching a historic high for the database, which goes back to 1999. Mortgage balances increased by $258 billion in the fourth quarter to $10.93 trillion at the end of December.

Fed officials are expected to start raising interest rates in March and to begin shrinking their balance sheet holdings later this year. Both actions could increase borrowing costs as the Fed works to tame inflation and remove the support offered during the pandemic.

In a sign that consumers are returning to their pre-pandemic spending habits, credit card balances also increased by $52 billion in the fourth quarter. That marked the largest quarterly increase observed in the history of the data, but credit card balances are still $71 billion lower than they were at the end of 2019.

Credit card use typically rises in the fourth quarter as people make holiday purchases, but the increase could also reflect higher prices for goods and services, researchers said.

Households in aggregate have so far been able to absorb the higher debt loads and delinquencies remain low, thanks in part to savings accumulated earlier in the pandemic and forbearance programs, researchers said.

“The economy is recovering, incomes are up and households have the capacity to add debt,” said Tim Duy, a University of Oregon professor and the chief economist of SGH Macro Advisers.

The share of disposable income that households spend on rent, loan payments, taxes and other bills is low by historical standards, Duy said.

Still, some borrowers that haven’t fared well during the pandemic could have a harder time keeping up with their debt payments later, New York Fed researchers said.

It will be important to watch how some borrowers fare after they need to resume student loan debt payments in a few months, they said. 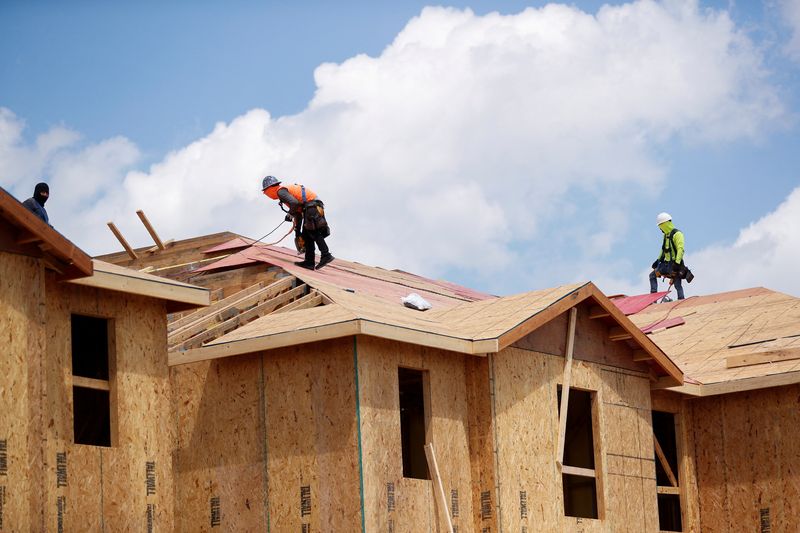 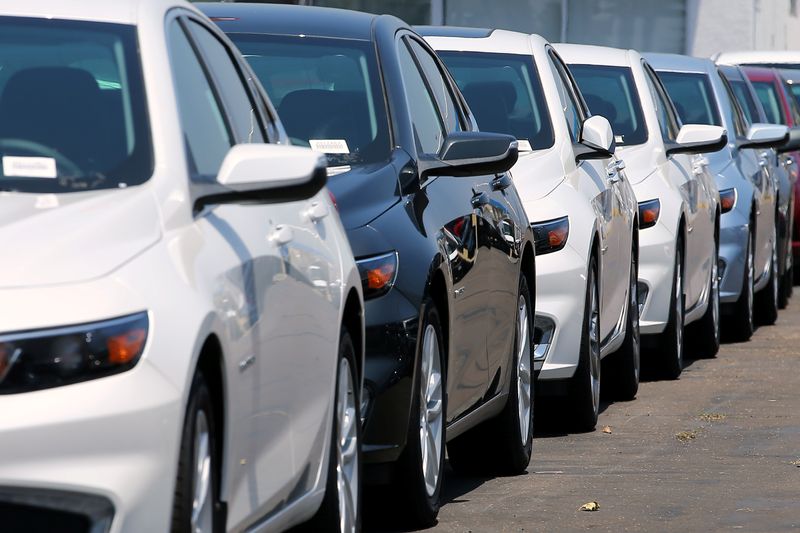