The first phase of the pilot plan will add 250 electric vehicles to the app and is set to be completed in the first quarter, according to a statement published by Uber.

Adding those vehicles, rather than petrol vehicles, will save an average of 5,000 tons of carbon dioxide emissions each year, the equivalent of planting 250,000 trees, said Roberto Rocha, VEMO’s general director.

Uber said the company aims to become a zero-emission platform globally by 2040, the same date the Mexican government forecasts that all its marketed vehicles will be electric.

The company said last year that it is using the “Uber Planet” offer scheme in Mexico, Colombia, Ecuador and Costa Rica alongside efforts to encourage drivers to switch to electric vehicles due to the weak nascent EV market in the region.

The U.S. car hailing app started to offer Mexican customers an “Uber Planet” option in February 2021, which allows them to contribute towards the purchase of carbon credits for different projects to offset the emissions caused by their rides for 0.37 pesos ($0.0179). 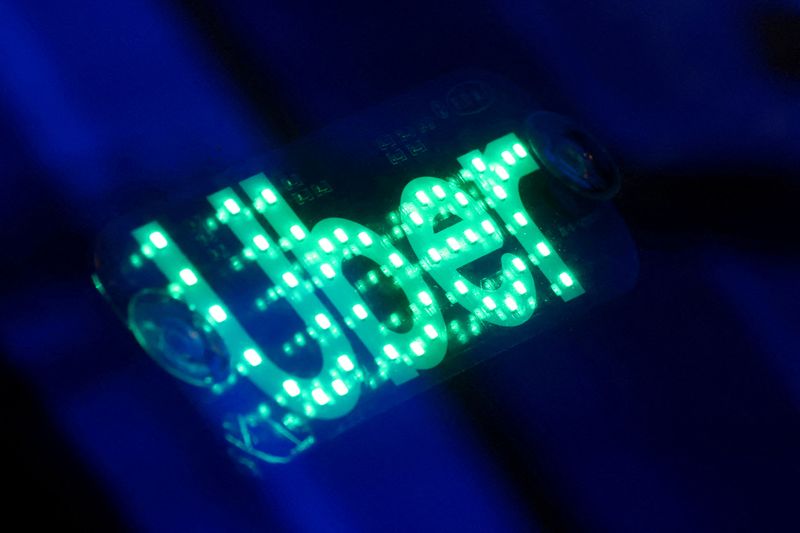