WASHINGTON – The White House said on Tuesday it was clear to Americans that the attack on the U.S. Capitol on Jan. 6, 2021 was not “legitimate political discourse” after the Republican Party censured two lawmakers investigating the events of that day and used the term to criticize the probe.

“Storming the Capitol in an attempt to halt the peaceful transition of power is not legitimate political discourse. Neither is attacking and injuring over 140 police officers, smashing windows and defiling offices,” White House spokesperson Jen Psaki said on Tuesday. 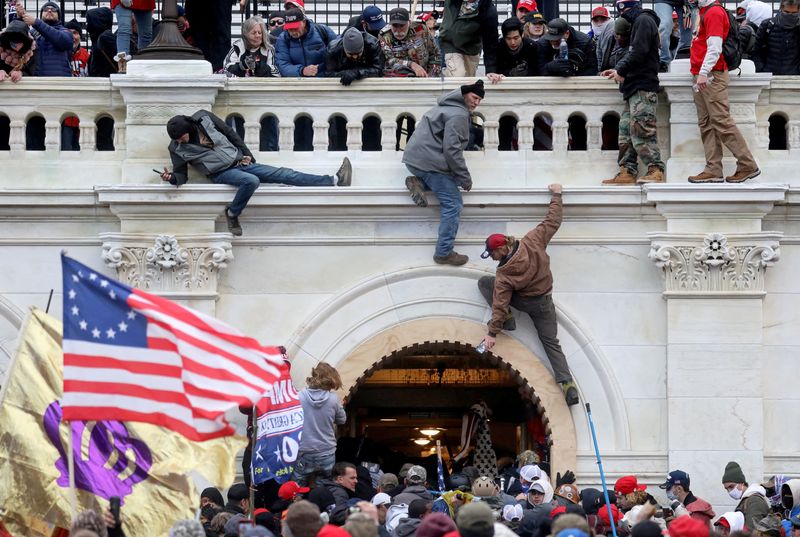