“ABN reported strong beats on net profit and capital (but) the share buyback of 500 million euros is below our expectations of 800 million and the market’s at 900 million to 1 billion,” Citigroup analysts said in a note.

“500 million euros will allow us to have multiple share buybacks over time”, Chief Executive Robert Swaak told reporters. “It also allows us to become predictable in the way we return our capital.”

ABN shares traded down 3.9% at 14.65 euros at 0855 GMT in Amsterdam. They are up around 75% from a year ago, but remain slightly below their pre-pandemic level.

Although ABN Amro was re-privatized in 2015, the Dutch state which acquired the bank during the 2008 financial crisis still owns 56% of the shares and hasn’t sold any since September 2017.

Finance minister Sigrid Kaag has said she will explore ways to reduce the government’s stake in the coming years, without giving further details.

ABN’s net profit was helped by the easing of COVID-19 lockdown measures in the Netherlands, which improved the financial health of ABN Amro’s clients in the last months of last year, while interest income fell less than expected.


Persistently low interest rates drove net interest income down 1% from a year before in the fourth quarter, taking the drop for the whole year to 11%.

Profit was also pushed up significantly by a 245 million euro net gain on the sale and leaseback of ABN’s headquarters in the south of Amsterdam. 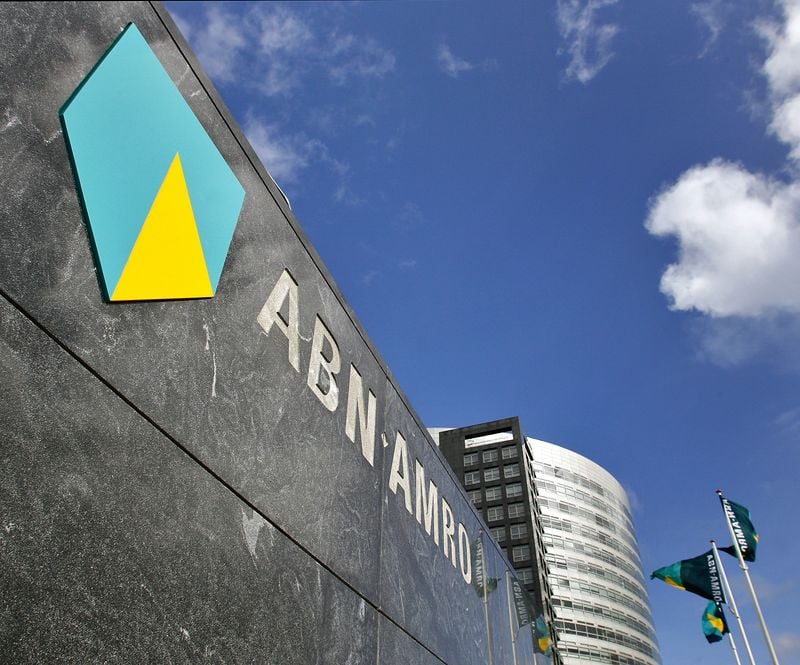