WASHINGTON – The U.S. Transportation Department said on Wednesday Air China agreed to pay a $143,000 fine over excessive tarmac delays in 2018 at U.S. airports.

The department said Air China had failed to ensure it would not permit an international flight to remain on the tarmac for more than four hours without providing passengers an opportunity to deplane. The department said under its $300,000 civil penalty order Air China must pay $143,000 within 30 days and must pay $143,000 if it violates the order within a year. The airline was credited with paying $14,000 for compensation to passengers.

The Transportation Department said Air China disagreed with how it calculated the civil penalties but said it has agreed to this settlement in the interest of avoiding litigation.

USDOT said Air China allowed two international flights to remain on the tarmac at John F. Kennedy International Airport in New York for over five hours without providing passengers an opportunity to deplane.

Last month, the department suspended 44 China-bound flights from the United States by four Chinese carriers — including Air China — following the Chinese government’s suspension of the same number of U.S. carrier flights after some passengers later tested positive for COVID-19.

Chinese authorities have suspended 20 flights from United Airlines, 10 from American Airlines and 14 by Delta Air Lines since Dec. 31 after some passengers tested positive for COVID-19. 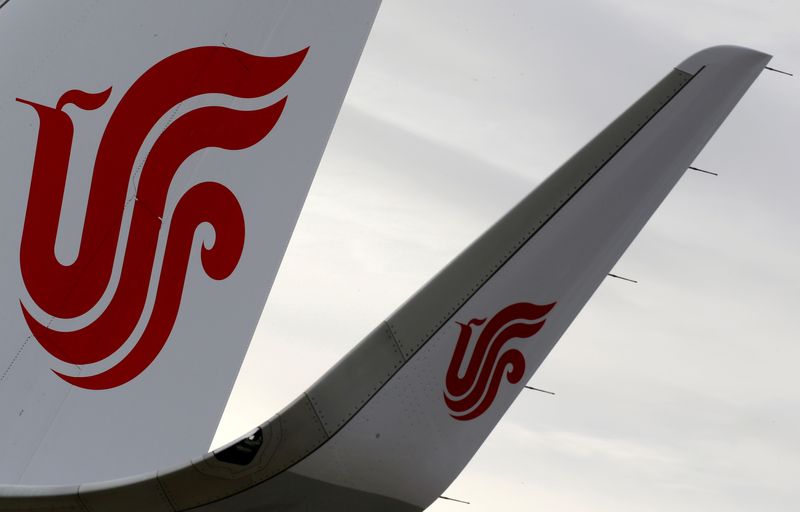