WASHINGTON – A bipartisan group of U.S. senators on Wednesday agreed a deal to renew a long-lapsed law to strengthen domestic violence protections, just hours after Hollywood actor and humanitarian Angelina Jolie made a tearful speech of support.

Jolie’s voice broke as she acknowledged the women and children “for whom this legislation comes too late” in a speech in Washington D.C.

“Standing here at the center of our nation’s power, I can think only of everyone who has been made to feel powerless by their abusers by a system that failed to protect them,” Jolie, wearing a black suit and pearls, said.

The Violence Against Women Act expired at the end of 2018 and U.S. President Joe Biden, who originally sponsored the bill as a senator in 1994, had campaigned on renewing it.

The House of Representatives approved its renewal in a 244-172 vote almost a year ago, but legislation stalled in Congress amid partisan disputes over access to guns and transgender issues.

“The reason many people struggle to leave abusive situations is that they have been made to feel worthless. When there is silence from a Congress too busy to renew the Violence Against Women Act for a decade, it reinforces that sense of worthlessness,” said Jolie. “You think, I guess my abuser is right. I guess I’m not worth very much.”

Republican Senators Joni Ernst and Lisa Murkowski and Democrats Dick Durbin and Dianne Feinstein issued a joint media release confirming they had reached a “compromise” deal to get the bill moving.

Biden said in a statement he was “grateful that this critical bipartisan bill is moving forward, and I look forward to Congress delivering it to my desk without delay.” 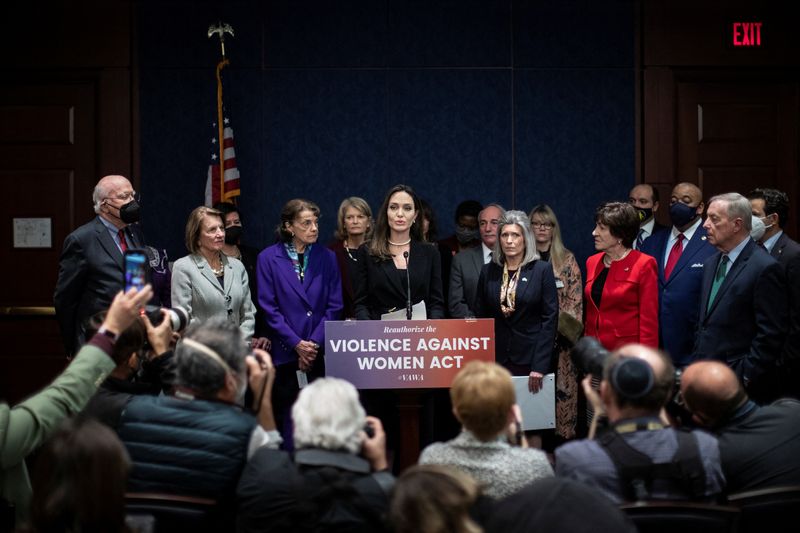 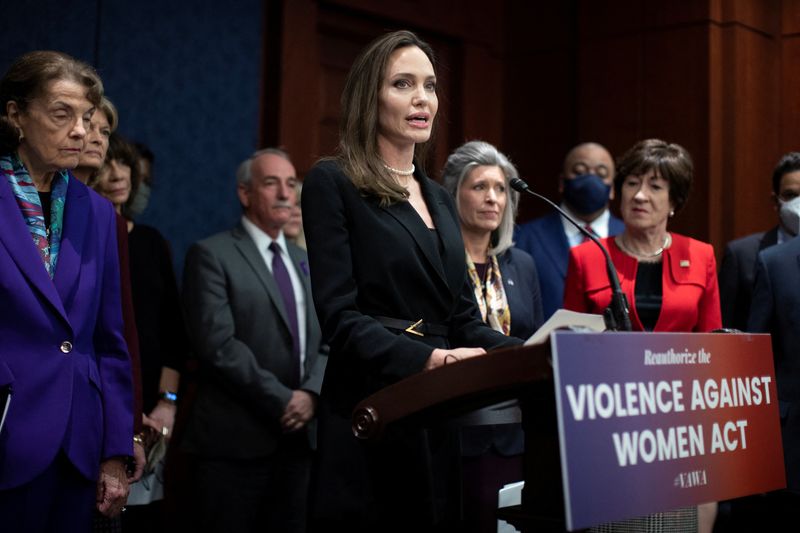 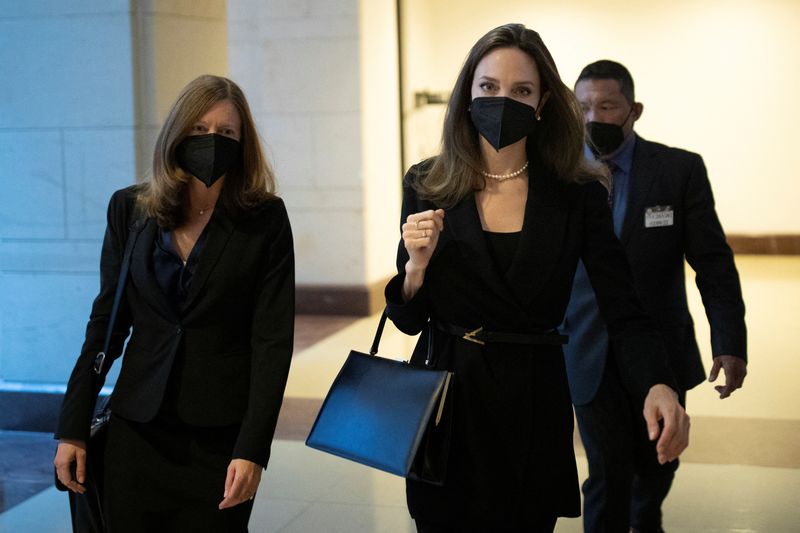 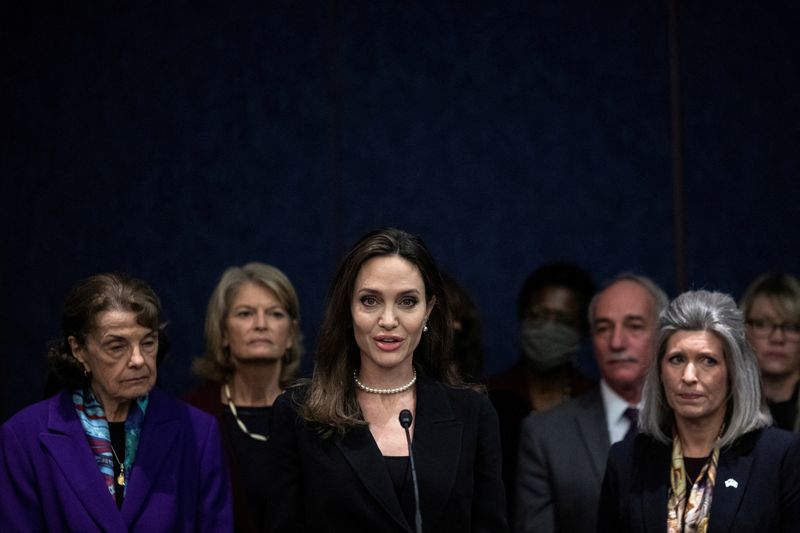 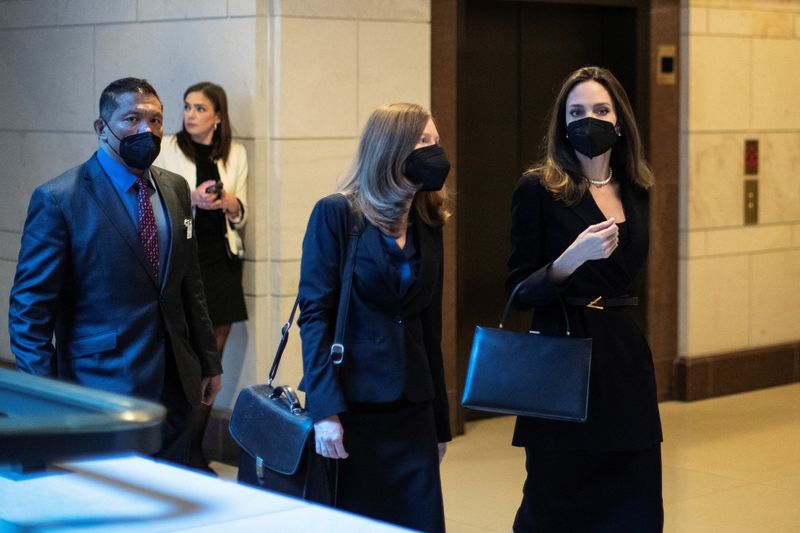