OTTAWA -Canada’s economy does not need more stimulus, but rather more investment from both government and businesses to build up supply capacity to meet strong consumer demand, Bank of Canada Governor Tiff Macklem said on Wednesday.

Macklem, when asked in an audience Q&A session if government should be spending to further stimulate the economy, said Canada is already in the midst of a consumer-led recovery, and more capacity investment is needed to sustain that.

“To sustain a strong consumer-led recovery, you need investment,” he said. “Whether it’s businesses or governments, what we need is more focus on building that supply capacity.”

Macklem said that with inflation well above the central bank’s 2% target, productivity growth was more vital than ever. Businesses can help increase productivity by investing in new technology to boost efficiency, he said.

“For the economy as a whole, investment is critical to non-inflationary growth,” he said.

If Canadian businesses fail to go ahead with planned investments, it could impact the path of rate increases, he later told reporters.

“If productivity growth is weaker, that means we’re going to have less growth in potential output in the economy, less expansion of our supply capacity and, other things equal, that means that interest rates would have to go up more,” he said.

Despite a stronger rebound in employment than seen in the United States, Canada’s productivity growth continues to lag. This is both due to more public health restrictions and lower business investment, said Macklem.

“The question is, does COVID-19 provide us with an opportunity to change our course? I believe it does,” said Macklem, pointing to the pandemic-driven rise in digital investments and remote work.

Corporate balance sheets are strong, consumer demand is high and U.S. demand for Canadian exports is rising, with investment intentions among firms at their highest level since 1999, Macklem said. 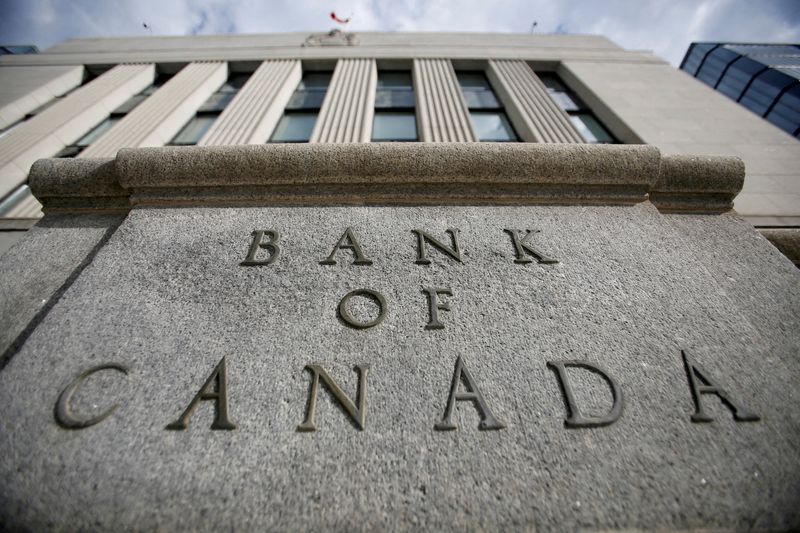 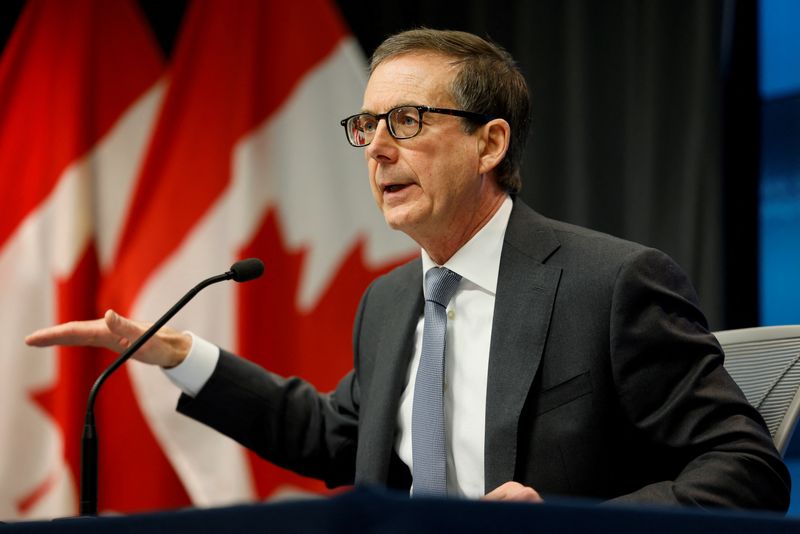