– Dotdash Meredith, owned by media mogul Barry Diller’s IAC, has decided to stop publishing the print editions of six magazines including Entertainment Weekly and InStyle as part of a digital push.

The move would result in 200 job losses and impacted titles also include EatingWell, Health, Parents and People en Español, Dotdash Meredith Chief Executive Officer Neil Vogel said on Wednesday in a memo to staff that was seen by Reuters.

The job losses represent less than 5% of the company’s workforce and the April issues of all six magazines would be their final print editions, the company said.

Dotdash had acquired the magazines in October in its $2.7 billion deal for Meredith Corp, bringing titles such as People, Allrecipes and Investopedia under one umbrella.

“Buying Meredith was about buying brands, not magazines or websites,” Vogel said in the memo. “We are very serious about investing for growth – in 2022 alone we will be investing over $80 million in content across our brands.”

Newspaper and magazine publishers have faced pressure in recent years from a decline in print-advertising revenues, while tech giants like Google and Facebook have pocketed most of the ad dollars in the digital space.

The COVID-19 pandemic has added to the industry’s woes as it accelerated a shift to online news platforms, bringing newsstand sales to a halt.

Dotdash – the digital media arm of IAC – reaches about 100 million online consumers monthly and its collection of 14 media brands in health, finance and lifestyle are among the fastest-growing online media brands.

(Reporting by Eva Mathews and Subrat Patnaik in Bengaluru; Editing by Aditya Soni) 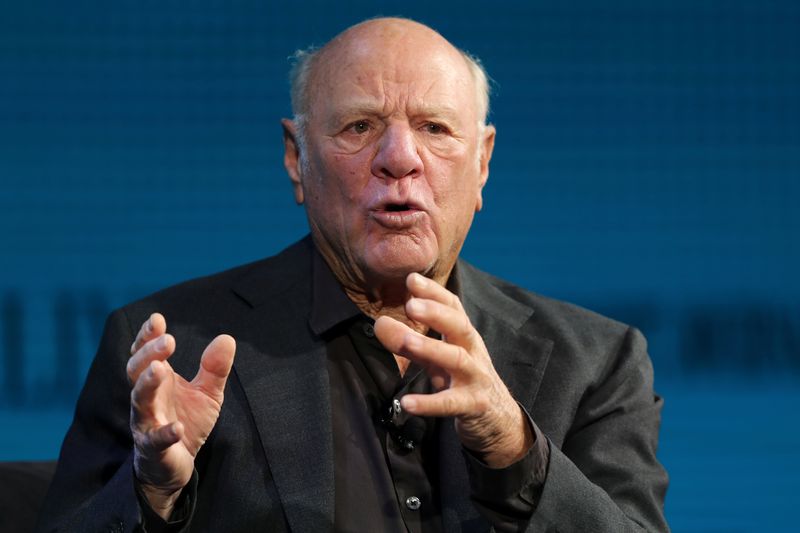