PARIS -Asset manager BlackRock crossed the 5% threshold in scandal-hit French elderly care home operator Orpea folllowing the purchase of shares on and off the market, stock market watchdog AMF said in a regulatory filing on Wednesday.

Blackrock, acting for clients and funds, now owns 5.27% of the capital and 4.39% of the voting rights of Orpea, it said.

Orpea, one of Europe’s biggest for-profit care home groups alongside French rival Korian, has lost more than half its market value since the first extracts of a book alleging malpractice in its care homes were published on Jan. 24.

The French government has said it would launch a wide-ranging investigation into the firm, which has repeatedly denied the alleagations against it. 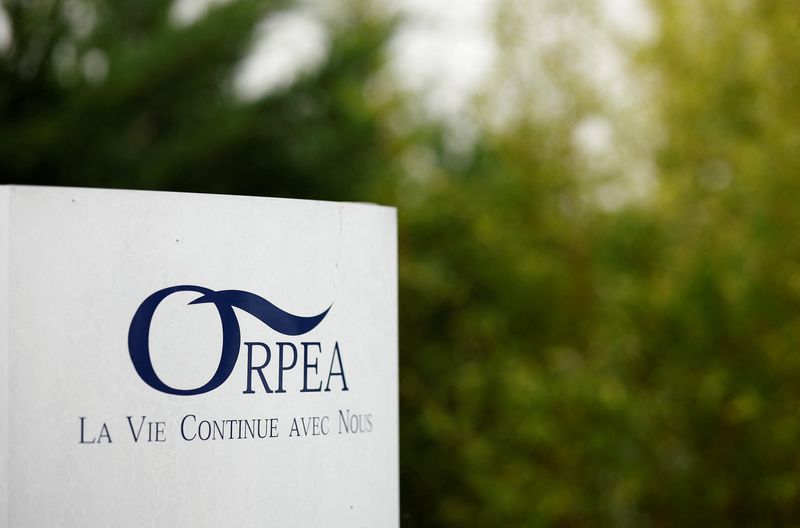