BERLIN – Bosch CEO Stefan Hartung expects the chip shortage to lessen significantly in the second half of this year, he said at a press conference on Thursday, adding he hoped businesses could operate as normal by 2023.

The world’s largest autos supplier, which also makes household goods and energy systems among other products, reported in preliminary data that its revenue in 2021 exceeded pre-pandemic levels, totalling 78.8 billion euros ($90.00 billion). Its EBIT margin was 4%, up from 2.8% a year earlier.

But its mobility solutions division, which comprises the automotive components segment bringing in most of Bosch’s revenue, saw weaker growth in part due to the lack of chips.

“Last year we felt very clearly that we didn’t have enough chips to meet demand,” Hartung said. “That will become better in 2022, significantly so in the second half. Hopefully in 2023 we can work at the pace we want to.” 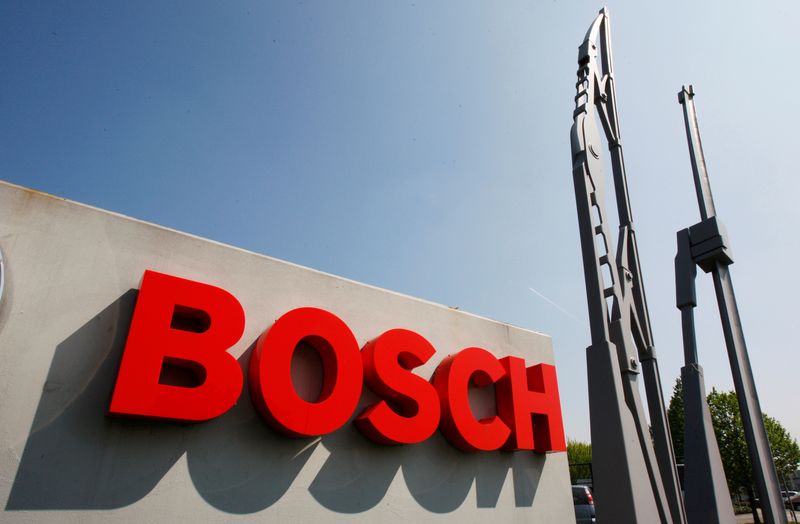