With the U.S. economic recovery in full swing and inflation surging, markets are pricing in more than a 70% chance of a 25-basis-point rate hike by the U.S. Federal Reserve and a nearly 30% chance for a 50-basis-point hike when policymakers meet in March, according to CME’s FedWatch Tool.

“We’ve got now five tightenings priced into the curve for the coming year. That’s the first time I’ve seen that in a very long time,” Sean Tully, senior managing director at CME, said on a call with analysts. “Every single Fed meeting could be in play.”

Stripping out one-time costs, the company earned $1.66 per share, 2 cents above the consensus estimate of analysts, according to Refinitiv IBES data.

For the current quarter, CME said its daily activity in January was up 28% from a year earlier at 24.6 million contracts, with equity index and interest rates continuing to lead the way with year-over-year growth of 56% and 33%, respectively. 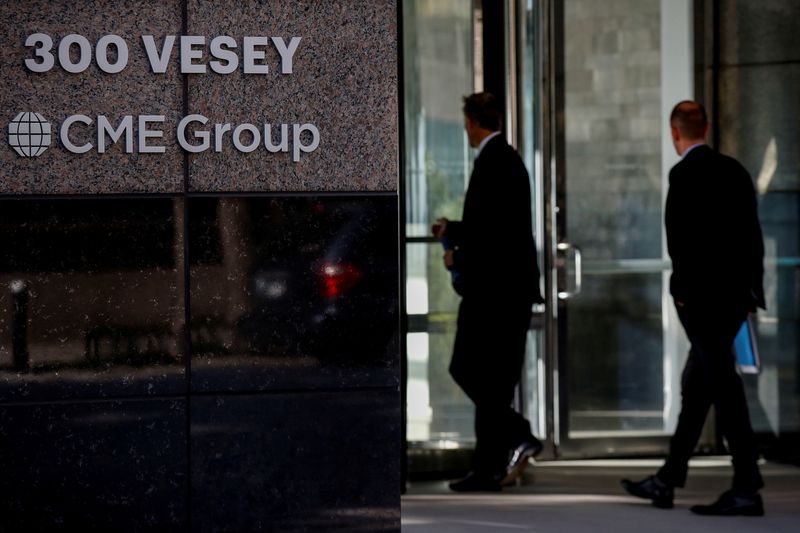