By Ron Bousso and Nerijus Adomaitis

LONDON – Consumers should brace for years of high energy prices, heads of top oil and gas companies said, in what would pile pressure on governments struggling with spiralling inflation.

Oil and gas prices have rocketed in recent months as a result of a rapid recovery in global economic activity as COVID-19 restrictions have eased, as well as a drop in investment in new energy supplies.

While oil and gas companies reported bumper earnings in 2021, consumers, particularly in Europe, have faced sharp rises in petrol, heating and electricity bills, which in turn have led several governments to introduce subsidies to ease the pressure.

TotalEnergies will hand out a 100-euro ($114.20) voucher to help some of its lower-income clients deal with high energy bills, Pouyanne said.

European natural gas prices have more than tripled over the past year, after hitting record highs late last year amid low seasonal inventories.

“What we can expect is volatility over the coming months and years,” BP CEO Bernard Looney told Reuters on Tuesday after the British company reported its highest annual profit in eight years, prompting calls for the government to impose more taxes on oil and gas companies to help deal with energy bills.

Oil markets could see supplies tighten more this year and further support prices which remain above $90 a barrel, their highest since 2014, Looney said.

Europe’s top energy companies plan to shift their businesses away from fossil fuels to low-carbon energy and renewables and have slowed down investments in new oil and gas projects in recent years, partly contributing to current supply shortages.

Equinor expects its total oil and gas production to increase by 2% in 2022. BP’s production is expected to remain flat this year compared to 2021. 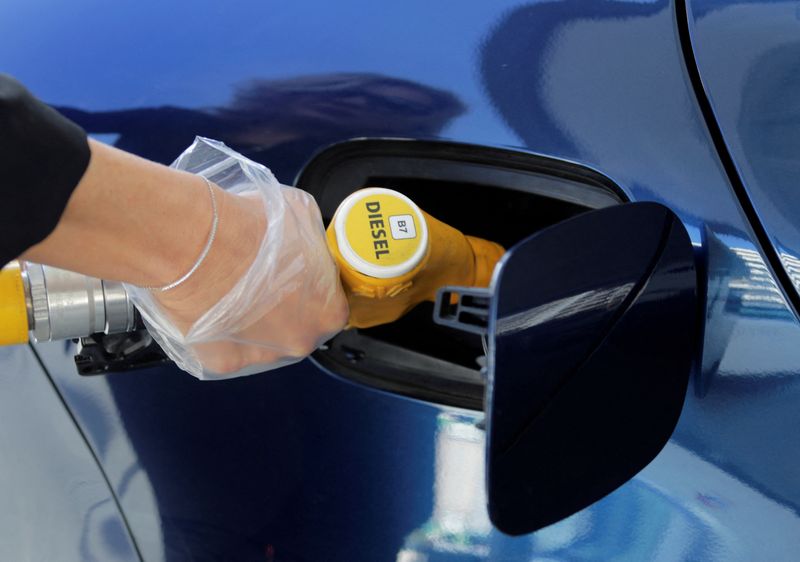