– Media company Discovery Inc’s plan to acquire venerable film and TV studio WarnerMedia has passed the U.S. Department of Justice’s antitrust review, clearing another hurdle toward closing, according to a regulatory filing on Wednesday.

The $43 billion deal, which was announced last May, received unconditional antitrust clearance from the European Commission in December. WarnerMedia parent AT&T Corp has also received a letter from the Internal Revenue Service approving the merger’s tax-free status, another key requirement for the closing.

The deal now awaits approval by Discovery’s shareholders. It already has the support of investors John Malone and the Newhouse family.

AT&T announced on Feb. 1 that it would spin off WarnerMedia to its shareholders, who will own 71% of the new Warner Bros. Discovery company. The deal unwinds AT&T’s $85 billion purchase of Time Warner.

(This story corrects million to billion in paragraph 2.) 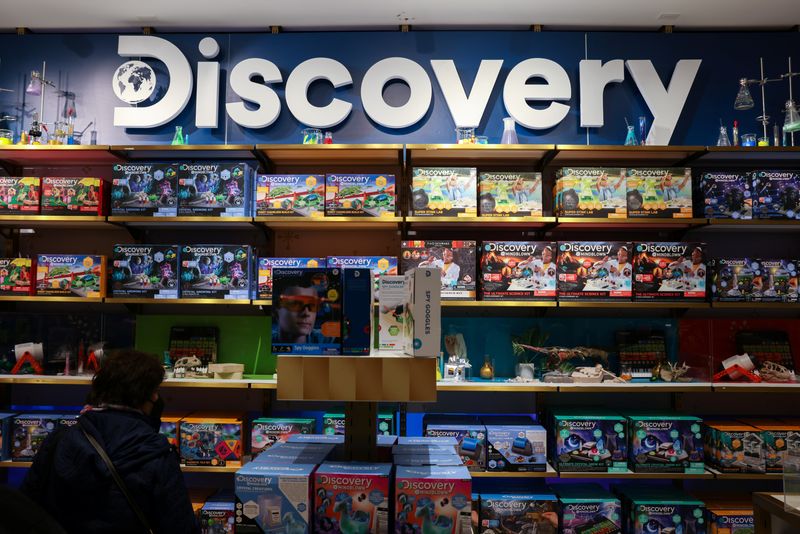