The ECB last week walked back on a pledge not to raise rates in 2022 and policymakers are now looking at how best to dismantle unconventional policies that have kept the euro zone afloat for much of the past decade.

Maintaining the Bundesbank’s historically conservative line, Nagel, who took charge of the German central bank in January, warned that acting too late in normalising policy could be especially costly.

“If the (inflation) picture remains unchanged in March, I will be in favour of normalising monetary policy,” Nagel told German newspaper Die Zeit. “The first step is to discontinue the net asset purchases over the course of 2022. Then interest rates could be raised before this year is over.”

Nagel joined Dutch central bank chief Klaas Knot in discussing a rate hike this year, which would be the ECB’s first increase in borrowing costs since 2011.

ECB board member Isabel Schnabel, also a German, took a more measured view but also argued that a rate hike may be needed to offset the inflation shock.

“Raising rates would not lower energy prices,” Schnabel said in a Twitter Q&A. “But if high current inflation threatens to lead to a de-anchoring of inflation expectations, we may still need to respond, as our mandate is to preserve price stability.”

Inflation hit a record high 5.1% last month and Schnabel warned that higher reading as still possible in the months ahead.

Markets are pricing 48 basis points of rate hikes by December, which would put the deposit rate around zero, but policymakers and economists question market pricing, arguing for more gradual moves.

“The process of normalisation will be data-dependent and gradual, avoiding unnecessary disruptions,” Schnabel said.

Nagel, who has spent much of his career in central banking, said that prompt action by the ECB could avoid more radical moves later that could lead to market volatility.

“The economic costs are significantly higher if we act too late than they are if we act in good time,” Nagel said.

“If we act later we would have to raise interest rates more substantially and at a faster pace. Financial markets would then respond with greater volatility.”

Nagel also said that inflation in Germany, the 19-country euro zone’s biggest economy, is likely to “significantly” exceed 4% this year, more than twice the ECB’s 2% target and also well above the Bundesbank’s own projection of 3.6%.

“There are signs that the rise in energy prices could be more persistent, that it is affecting the prices of other goods and services, and that mounting demand is also behind it,” he told the newspaper.

The ECB last week warned that inflation risks were now tilted to the “upside”, suggesting that price growth could remain above target even in 2023, the third straight year. 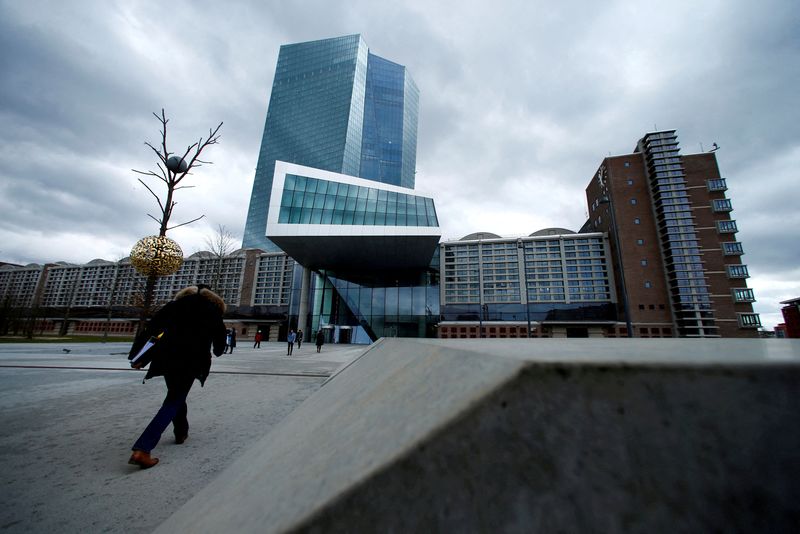 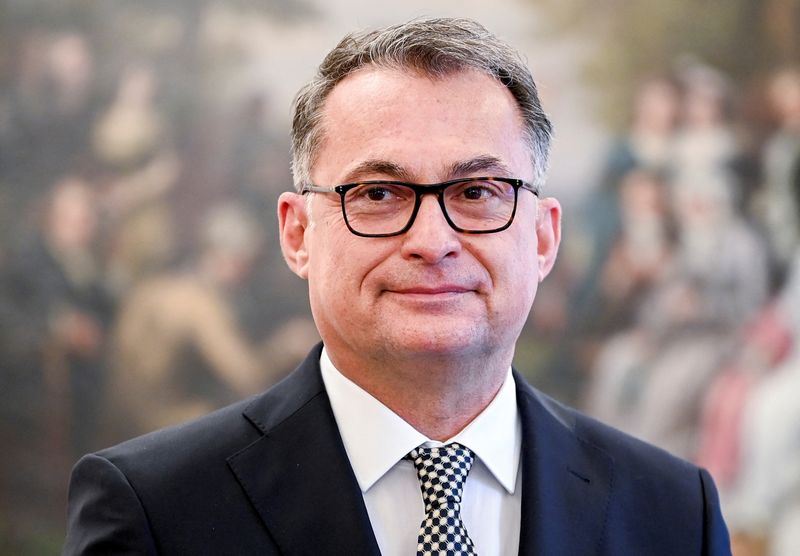 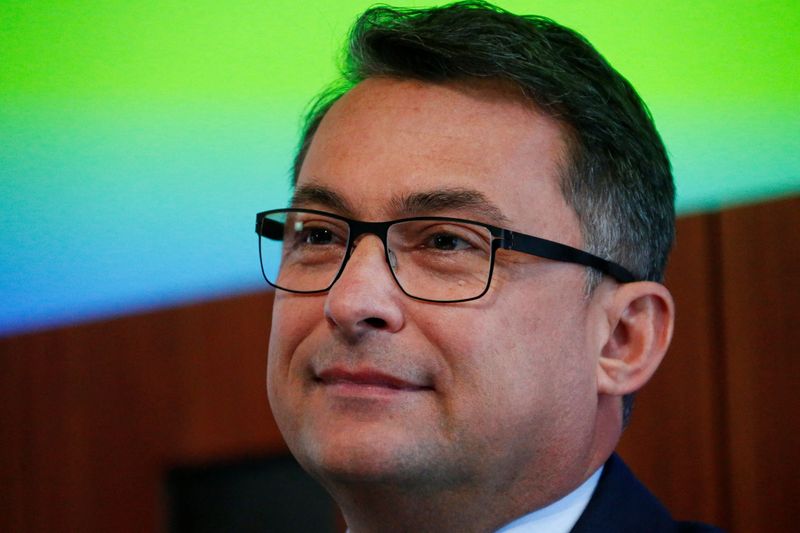