– The U.S. Federal Reserve, responding to a Freedom of Information Act request by Reuters, said there are about 60 pages of correspondence between its ethics officials and policymakers regarding financial transactions conducted during the pandemic year 2020.

But it “denied in full” to release the documents, citing exemptions under the information act that it said applied in this case.

The disclosure of trading by two regional reserve bank presidents during the pandemic led them to resign last fall, and prompted Fed chair Jerome Powell to overhaul Fed ethics rules and request the central bank’s inspector general to investigate.

The FOIA responses to Reuters for the first time quantify how much back and forth may have occurred over policymakers’ personal trading in a year when markets first cratered, then rebounded on the basis of both massive federal fiscal stimulus and an aggressive rescue effort by the Fed.

Reuters requested release under the information act of any 2020 communication “regarding the propriety of individual financial transactions” exchanged between the Fed’s general counsel or ethics staff and members of the Board of Governors, then Dallas Fed president Robert Kaplan, or then Boston Fed president Eric Rosengren.

Fed FOIA officer and deputy board secretary Margaret McCloskey Shanks responded  to Reuters that staff had identified “approximately 47 pages of information” involving Fed board members and around 13 pages involving either Kaplan or Rosengren. However release of the documents was denied.

“The responsive documents contain predecisional and deliberative information, as well as information that is subject to attorney-client privilege,” she wrote. There was, she said, nothing in the documents that was “reasonably segregable” and not exempt from release under FOIA.

Demands for more disclosure from the Fed about the ethics controversy has been widespread, with public interest groups and elected officials including Sen. Elizabeth Warren, Democrat of Massachusetts, calling on the central bank to release more details about policymakers’ stock trading and the guidance or opinions provided to them by ethics officials.

Gunita Singh, a staff attorney at the Reporters Committee for Freedom of the Press, said the FOIA exemption cited by the Fed is meant to “protect agency candor” so U.S. government staff and officials can discuss issues freely as decisions are being made.

Related News:   Nissan and Renault close in on overhaul of alliance

The response from Shanks did not detail what current discussions or deliberations warranted withholding the information.

The inspectors general’s investigation of Fed trading during the pandemic is still underway. The Fed is also still finalizing the procedures and rules for the new ethics regulations adopted because of the controversy.

The Fed has released the substance of one email sent from its ethics office to policymakers at the height of the crisis. In late October, after a New York Times report, the Fed released a March 23, 2020, email from its ethics officer which noted that Fed rules were meant to avoid even the appearance that officials used their access to market moving information for personal profit.

Policymakers were advised to “consider observing a trading blackout and avoid making unnecessary securities transactions for at least the next several months,” or until Fed meetings and decisions moved back to normal from the emergency footing of that spring.

The ethics scandal blindsided the Fed last fall after reports in the Wall Street Journal and Bloomberg about Kaplan’s active trading in stocks during the pandemic and Rosengren’s investment in real estate securities.

That activity was noted in the annual financial disclosure reports that Fed policymakers are required to file. Both officials initially responded that their trades complied with Fed ethics rules, but said they planned to divest nevertheless. They eventually resigned. 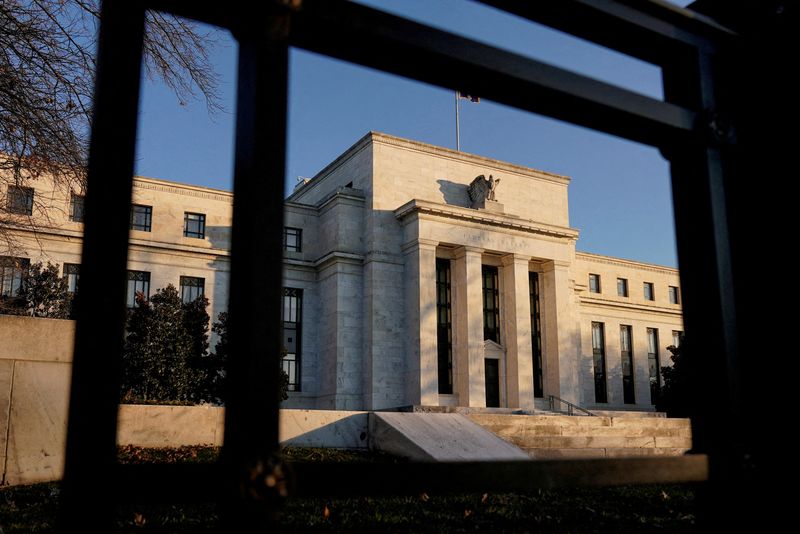