– Federal Reserve Governor Michelle Bowman said Wednesday said she is “trying to keep an open mind” about the usefulness of a U.S. central bank digital currency, the pros and cons of which the Fed is currently exploring and about which Bowman in the past has expressed skepticism.

In that consideration, Bowman said, the most important thing is “the preservation of an intermediated banking model,” she said at an Independent Community Bankers of America meeting. Separately, she also said she expects the Fed to release in the near future clearer guidance around the application and approval process for novel bank charters and account access at the Fed. 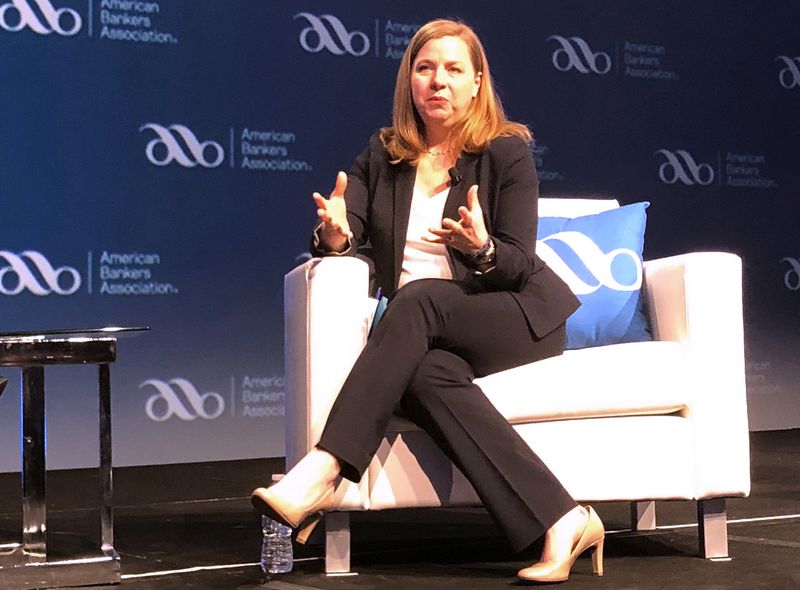