BOSTON -A former executive at casino operator Wynn Resorts Ltd was sentenced on Wednesday to a year in prison after being convicted of participating in a vast U.S. college admissions fraud scheme by paying $300,000 to bribe his daughter’s way into a top university.

Gamal Aziz, 65, asked U.S. District Judge Nathaniel Gorton in Boston to show mercy for his family’s sake and sentence him to just four months after he was convicted in the first trial to result from the “Varsity Blues” college admissions scandal.

But Gorton said a message needed to be sent to any rich parent unscrupulous enough to follow in the footsteps of Aziz, who he said showed a “lack of integrity, morality and common sense” by cheating his daughter’s way into the University of Southern California.

“It boggles the mind, and yet you did just that,” Gorton said. “In doing so, in essence you stole an admission spot at a good college from a deserving student who did not have all of your advantages.”

The judge ordered Aziz, who is also known as Gamal Abdelaziz, to serve 12 months and a day in prison, pay a $250,000 fine and perform 400 hours of community service.

“We’ll be appealing it and hope to vindicate him in the appellate process,” Brian Kelly, Aziz’s lawyer, said outside the courtroom.

Aziz was among 57 people charged in connection with an investigation into a scheme in which parents conspired with California college admissions consultant William “Rick” Singer to secure their children’s college admissions fraudulently.

Singer pleaded guilty to facilitating cheating on college entrance exams and funneling money from the parents to corrupt coaches and athletics officials in order to secure university admission of their children as fake athletes.

Prosecutors alleged that Aziz, a former president of Wynn Resorts’ Macau subsidiary, in 2017 agreed to pay Singer $300,000 to secure his daughter’s admission to USC as a basketball recruit, funds that were largely used to bribe a USC official.

Before Wednesday, the longest prison sentence anyone had received was nine months. Another parent convicted at trial with Aziz, private equity firm founder John Wilson, is slated to be sentenced next week.

At trial, both men’s lawyers contended they too were conned by Singer and that they believed their money was being used for university donations, not bribes.

Thirty-six other parents have pleaded guilty. The sentencing came hours after a federal appeals court heard the first appeal https://www.reuters.com/legal/government/former-tpg-capital-exec-fights-varsity-blues-conviction-appeal-2022-02-09 in the scandal by a former investment executive who prosecutors say paid $50,000 to rig his son’s college entrance exam. 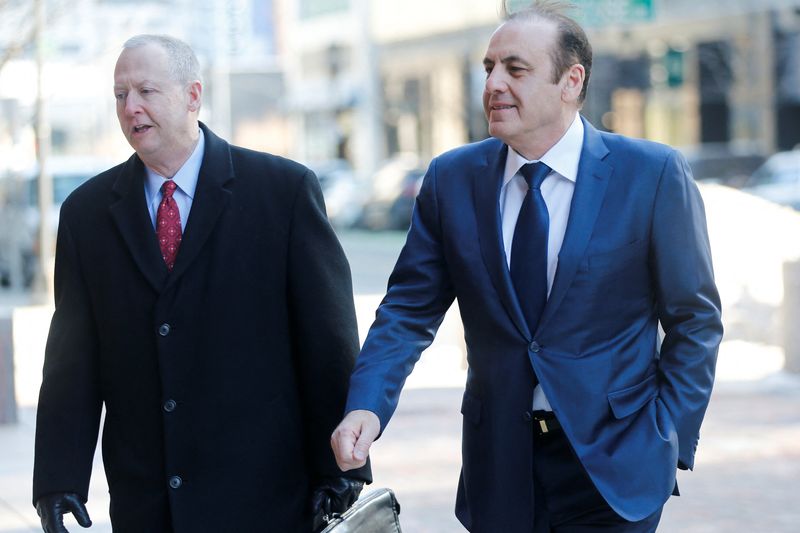 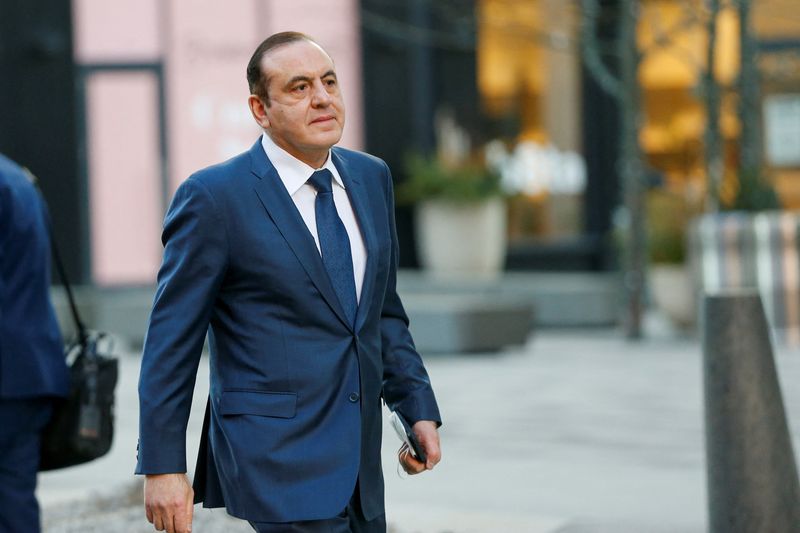 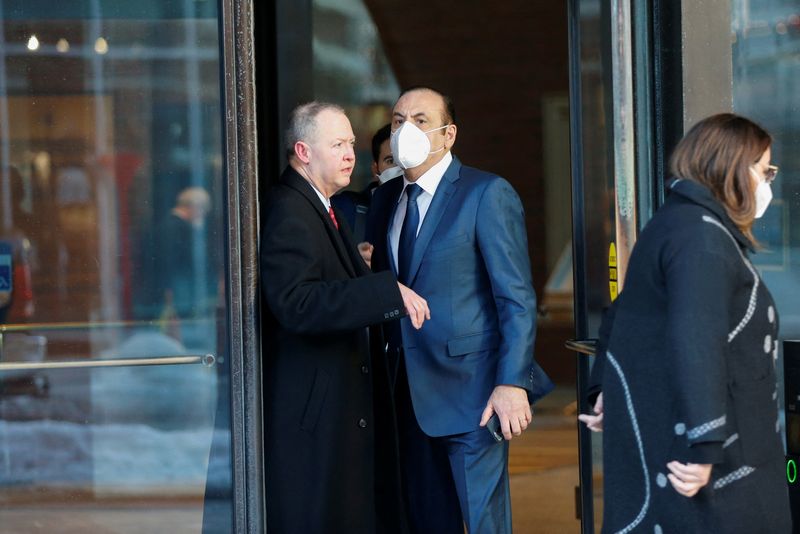 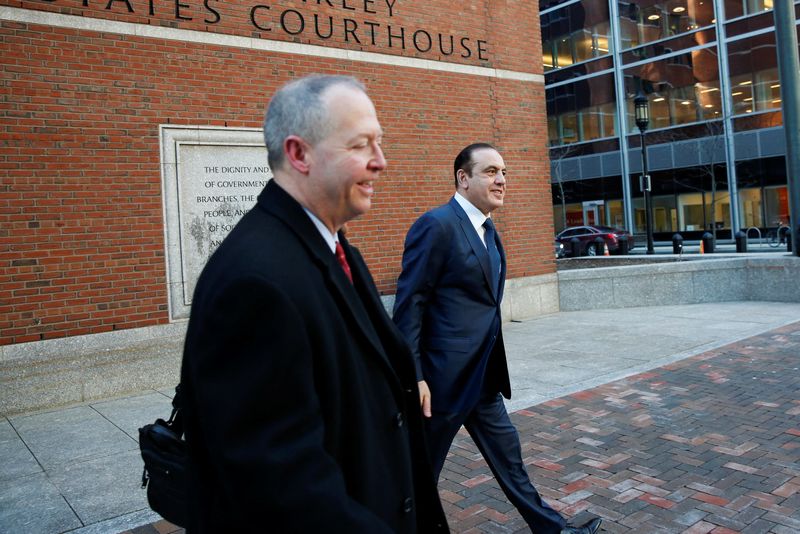 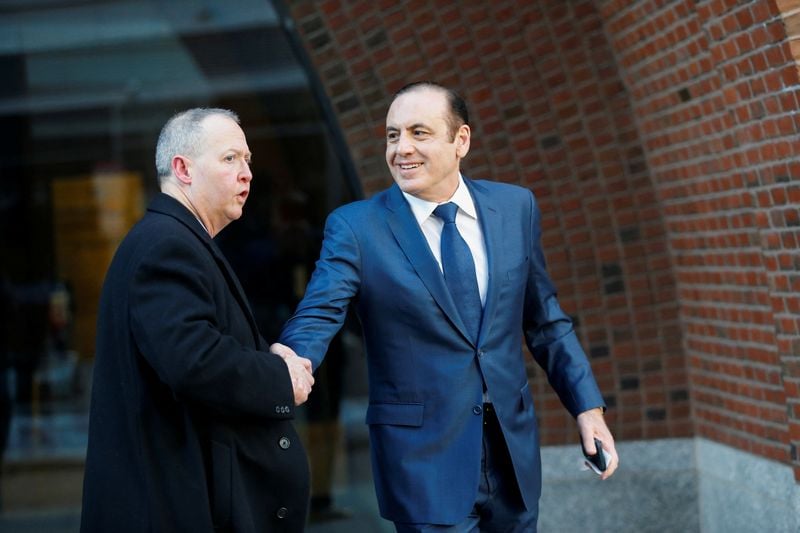