By Karolina Tagaris and Renee Maltezou

ATHENS – After years in which Greece was almost as well known for its financial woes as it was for its beaches, recent deals have highlighted a small but thriving startup scene that has grown up since the crisis.

JP Morgan’s acquisition of a minority stake in fintech Viva Wallet last month valued the payments company at over $2 billion, giving Greece its first tech “unicorn” after a steady buildup of the sector over the past seven years.

That deal is expected to be followed up this month by Facebook owner Meta’s acquisition of Accusonus, a startup founded by a pair of engineers and amateur musicians whose audio software is used by the likes of Bob Dylan and Shakira.

Funding for Greece-based tech startups soared to nearly $1 billion last year, according to a report by Marathon Venture Capital, more than double in 2020 and nearly 10 times that raised in 2015, when Greece faced bankruptcy and a chaotic exit from the euro zone.

The deals have given a boost to Prime Minister Kyriakos Mitsotakis, who has built on the work of previous governments and the EU with tax breaks and funding reforms aimed at diversifying an economy dominated by tourism and shipping.

“Greece is not just a country that relies on tourism and its wonderful beaches,” he said as he toured Viva’s offices last week, adding the government was optimistic that technology would be an “increasing part” of the country’s GDP.

The Hellenic Federation of Enterprises (SEV) estimates the startup sector overall stands at 6 billion euros, or 3 percent of GDP, without saying how much of that is accounted for by tech startups. It has set a goal for the technology sector to reach 10% of GDP within the next decade, Markos Veremis, co-chair of its innovation committee, said last month.

Despite the optimism, Greece still languishes near the bottom of the European Commission’s 2021 Digital Economy and Society Index, scoring low on connectivity, internet use and digital public services.

Nowhere near other European startup hubs like London, which raised a record $25 billion in funding in 2021 according to a report by Dealroom, it also faces stiff competition from other southern European countries like Portugal, which hosts Europe’s biggest technology conference, Web Summit.

But there is an increasingly active network of entrepreneurs and investors as well as employees with experience working abroad during the crisis years.

“What started as an underground movement of small nerdy communities is now front and centre in Greek society,” said George Tziralis, partner at Athens-based Marathon, who sees technology growing to match shipping’s 7% contribution to the economy over the next few decades.

When Viva was founded in 2000 under the name Realize, startups were virtually unheard of. Since then, what began as a software house grew into a fintech operating in 23 European countries.

“There is a great deal of momentum for the burgeoning Greek economy and Greek startups ought to take advantage,” Makis Antypas, Viva Wallet’s co-founder and Chief Information Officer, told Reuters.

The decade-long crisis that began in 2008 forced many young Greeks who expected to work for the state or family businesses to either leave for wealthier northern Europe or innovate.

Greece had “raised generations of people who dreamed of working in government, or declaring themselves successful entrepreneurs by squandering public money,” Panos Zamanis, vice-chairman of the Hellenic Startups Association, said. It took a crisis to shatter those stereotypes, he added.

“We are not yet in the position we deserve … but we must not forget that our country was slow to enter the map of innovation and suffered from a dramatic economic crisis.”

Since taking office in 2019, a year after Greece exited the biggest financial bailout in history, Mitsotakis’s conservative government has made digital transformation a priority. It has introduced corporate tax breaks and reforms to simplify setting up a company and issue stock options.

The improved environment has been reflected in high profile foreign investments including Microsoft’s decision to build a data centre hub in Greece, and there are hopes for more.

Tom Smith, founder of GWI, an audience targeting startup which opened offices in Athens in 2018, said payroll taxes and national insurance were “still way too high” but he welcomed moves to make Greece more attractive. 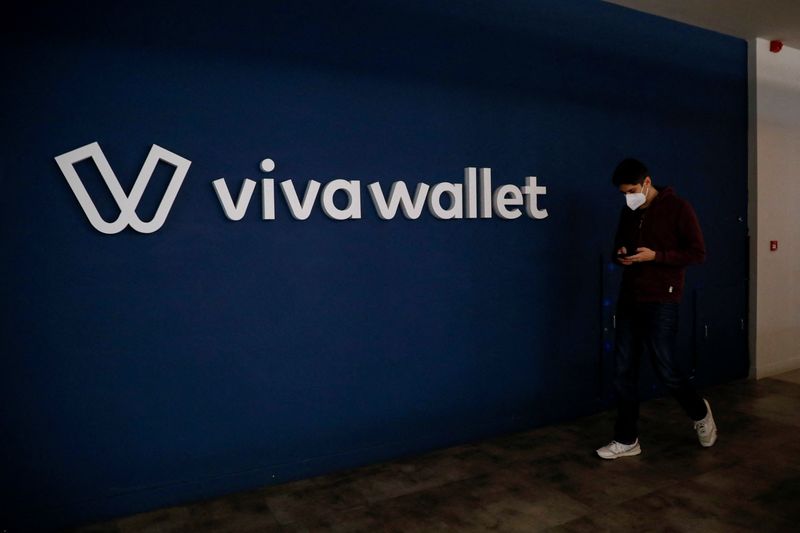 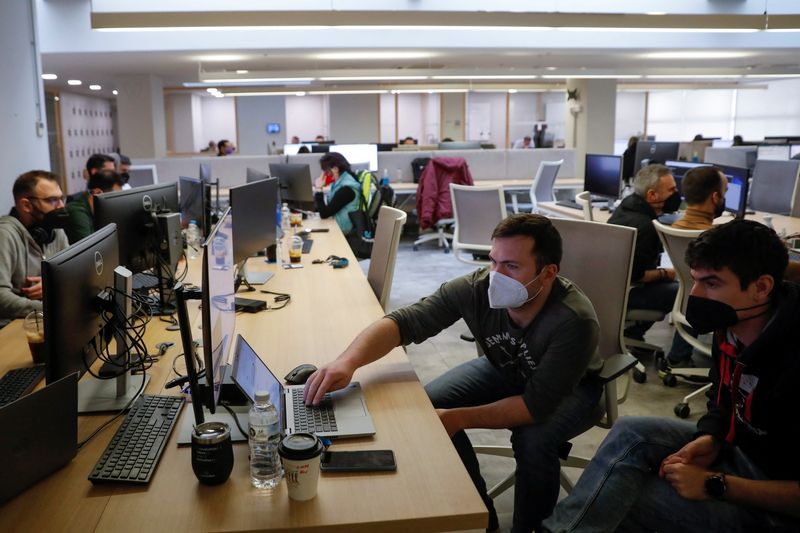 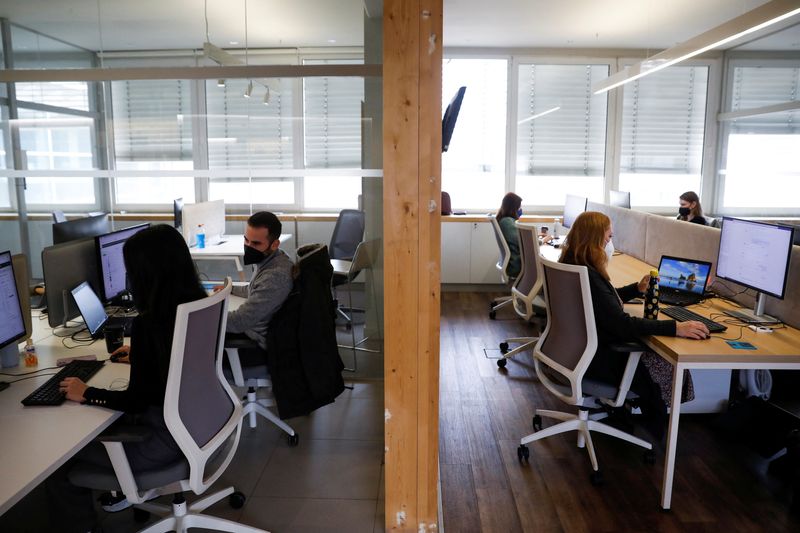