Having fretted about rising sovereign bond yields just a short time ago, world stock markets now appear to be taking the somewhat relentless rise in borrowing costs in their stride.

Wall Street ended sharply higher on Tuesday and stock futures point to a positive open later — even as 10-year Treasury yields cling near to their highest levels since late 2019. [.N]

Asian shares outside Japan rose 1.5% and futures point to a firm open for European stocks.

In the face of a hawkish pivot by major central banks, equity investors are focusing on the pluses — banks for one, should benefit from a higher rate environment.

Note in Tuesday’s Wall Street rally , 1%-plus gains for Bank of America, JPMorgan and Wells Fargo.

A sub-index of European banking stocks is at its highest since July 2018, up almost 4% since Thursday’s hawkish message from the European Central Bank.

Speaking of central banks, it’s time to pay a bit more attention to Japan where rising yields could test the Bank of Japan’s resolve to defend its 0% target for 10-year yields.

The BOJ could now choose to buy an unlimited amount of 10-year JGBs at a set price to keep rising borrowing costs in check. Something worth watching. 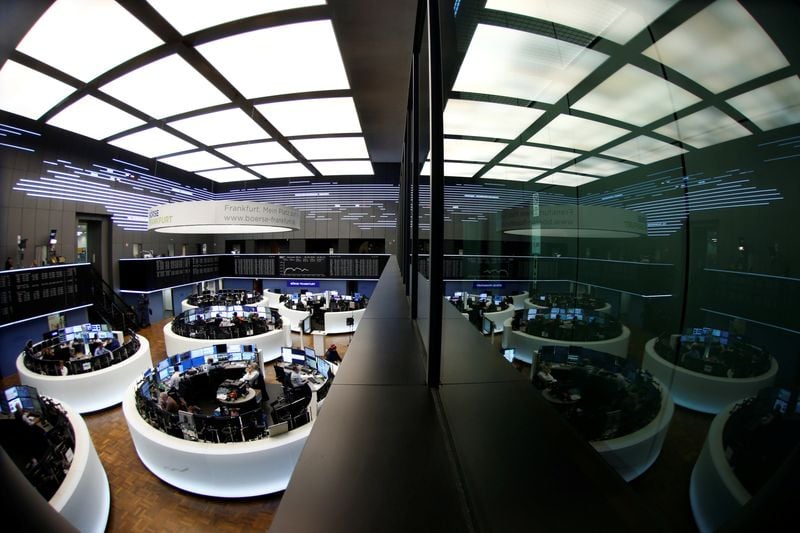