– Former U.S. first lady Melania Trump will use Parler for exclusive communications and make the platform her “social media home”, the company said on Wednesday.

Parler, a social media service popular with American right-wing users, had also spearheaded the launch of her non-fungible token (NFT) and blockchain technology venture in December.

The site had gone dark for weeks early last year after major service providers cut it off for failing to police violent content that led to the attack on the U.S. Capitol on Jan. 6 by followers of then-U.S. President Donald Trump.

Trump, who was barred from Twitter Inc and Facebook following the incident, is also looking to launch his own social media app called TRUTH Social that he said would “stand up to Big Tech” companies.

The Parler app was launched in 2018 as a social media site for those seeking an alternative to major platforms including Twitter. It has over 16 million users.

Parler quickly gained traction from supporters of former President Trump and is part of an expanding far-right media universe that includes TV broadcasters One America News Network and Newsmax, along with the video-sharing site BitChute and social media platform Gab.

(Reporting by Chavi Mehta in Bengaluru; Editing by Devika Syamnath) 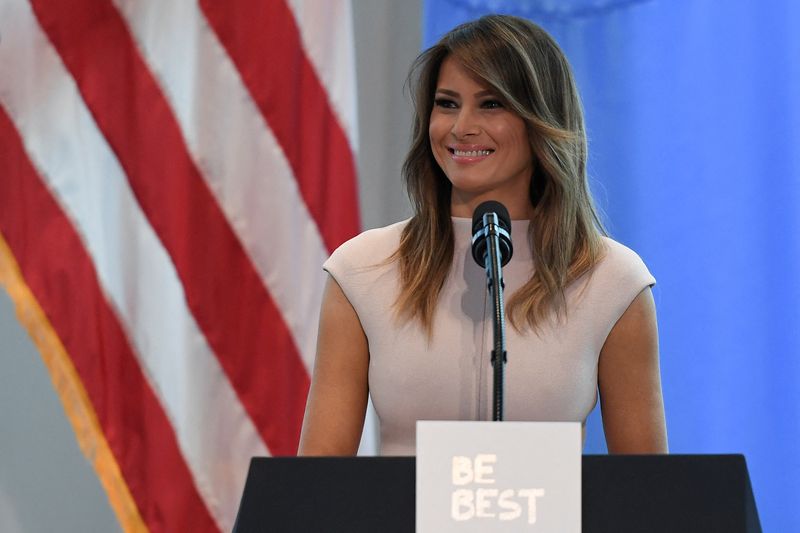