The rule changes, which must undergo public consultation before they can be adopted, would require private fund advisers, such as private equity firms and hedge funds, to disclose to investors quarterly details about their fees and expenses, in a bid to shed light on the rapidly growing market sector.

An SEC-registered fund adviser, under the proposal, would also have to obtain annual audits for each private fund under management, as well as disclose so-called “fairness opinions” that summarize certain business relationships.

The measures would also seek to bar advisers from activities the SEC deems “contrary” to the public interest and investor protection, while also prohibiting preferential treatment unless disclosed to current and prospective investors, it said.

Such contrary behavior includes an adviser seeking reimbursement or limitation of its liability for a breach of fiduciary duty and granting preferential treatment for certain investors regarding information about portfolio holdings or exposures, among other behaviors, the SEC said.

Armed with billions of dollars, such firms took advantage of what had been a record 2021 for mergers and acquisitions.

Private equity buyouts surged 133% to $818 billion in the first nine months of 2021 as investment firms rushed to deploy cash, often paying rich prices to take assets off the public markets, according to Refinitiv data.

Some firms banded together into “club deals,” in what some market watchers said could be a growing trend.

SEC Chairman Gary Gensler has said investors should have more insight into such mega deals. The SEC voted 3 to 1 in favor of the proposed rules at a Wednesday open meeting.

New rules are essential for private funds — like hedge funds, private equity funds, venture capital funds and liquidity funds — because better visibility must match their growth in size, complexity and number, Gensler said of the sector that has nearly $18 trillion in gross assets.

“Beyond their size, though, these funds matter because of what, or who, stands on either side of them…the advisers, through the funds they manage, touch so much of our economy. It’s worth asking whether we can promote more efficiency, competition and transparency in this field,” he added.

Wednesday’s agency meeting will also see commissioners vote on a potential rule change that would reduce the time between the execution of a securities transaction and its settlement from two business days after a trade date to one business day. The proposal would also mandate new recordkeeping and contract transparency between broker dealers, investment advisers and their clients.

The move would be the Wall Street regulator’s most direct response yet amid a range of possible policy changes meant to address last year’s frenzied meme stock trading.

Also, the agency will also bring to the table a rule proposal that requires advisers and funds to adopt and implement written policies to mitigate cybersecurity risks.

Drew Maloney, who leads the American Investment Council, dubbed the SEC’s proposals “unnecessary” and warned of the effect.

“We are concerned that these new regulations…will not strengthen pension returns or help companies innovate and compete in a global marketplace,” said Maloney, adding that the private-equity industry “works closely with investors to ensure they have the information they need to make the best investment decisions.”

(Reporting by Katanga Johnson in Washington; Editing by Chizu Nomiyama and Andrea Ricci) 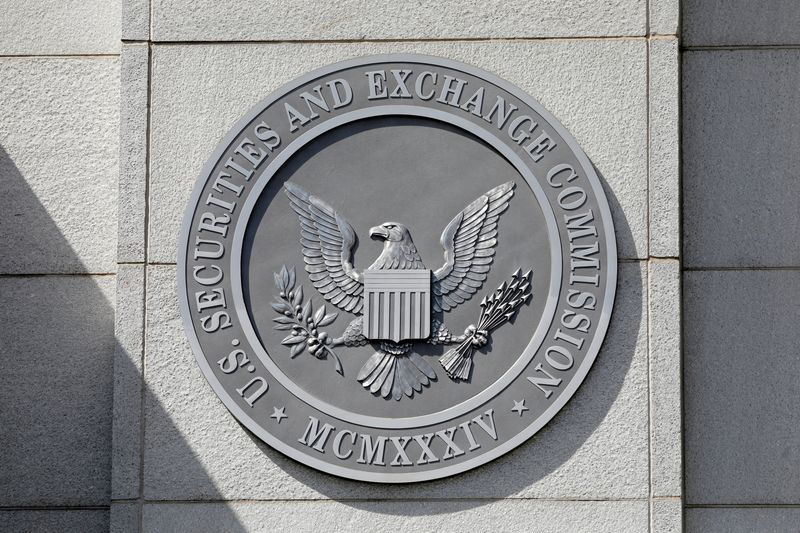