WASHINGTON – Seven predominately Black schools in Washington were evacuated over bomb threats on Wednesday and later cleared, including a high school that was threatened a day earlier during a visit by U.S. Vice President Kamala Harris’ husband, authorities said.

Washington police later declared Dunbar High School, where Harris’ husband, Douglas Emhoff, was rushed to safety https://www.reuters.com/world/us/us-vice-presidents-husband-ushered-out-event-after-reported-security-threat-2022-02-08 after Tuesday’s bomb threat, and the others “cleared with no hazardous material found.”

Authorities have not indicated a connection to race in the spate of bomb threats, and police said Tuesday’s incident did not appear targeted at Emhoff, who was visiting Dunbar for a Black History Month event.

But the incidents have further raised fears among Black communities already rattled https://www.reuters.com/world/us/more-us-black-colleges-universities-receive-bomb-threats-2022-02-01 by a series of bomb threats made last week to at least a dozen historically Black colleges and universities, or HBCUs, nationwide.

Related News:   Abortion Is Infiltrating College Campuses — With The Help Of Democratic Lawmakers

“Americans have a right to be safe at work, in houses of worship and at school,” Harris said in a statement. “We must stand up against any threat of violence in our communities.”

No explosives were found at any of the HBCUs but the threats are being probed by the FBI. Washington police say they are investigating this week’s threats to Dunbar, considered the first high school for Black Americans in the United States, and the other schools.

D.C. Public Schools Chancellor Lewis Ferebee said: “These are troublesome incidents that we take very seriously,” adding the school system “will continue to offer support to our school communities while the (police) investigations are ongoing.” 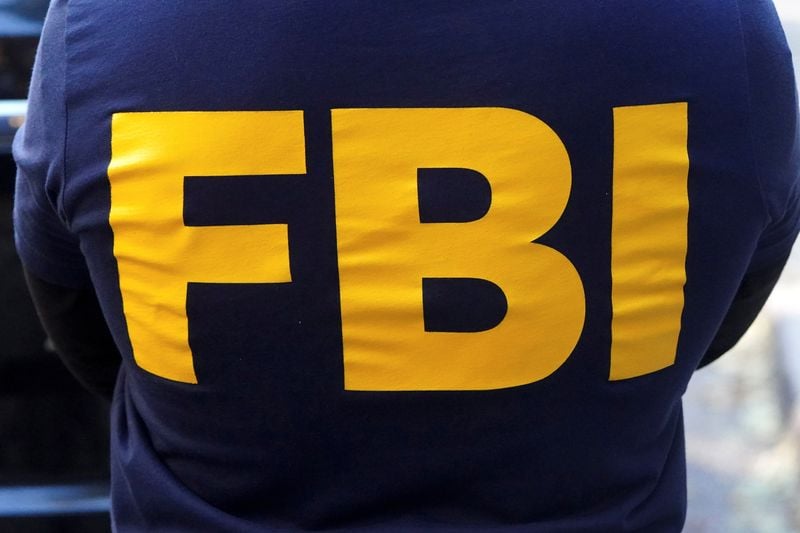