The French cooperative expects sugar prices to remain high as it sees the world market remaining in deficit for a third year in a row while Europe faces supply tensions.

For its starch business, where increased volumes supported the third-quarter results, Tereos said it would pass on rising cereal and energy costs in sale prices.

Soaring gas prices had a limited impact on the group in recent months due to hedging but are expected to weigh more on its European sugar results from this quarter, Tereos added.

The company said this week that CEO Philippe de Raynal was leaving the group after only a year and would be replaced on an interim basis by Chief Financial Officer Gwenael Elies.

De Raynal’s team, which made deleveraging the heavily indebted cooperative a priority, undertook a wide-ranging review of its activities. This led to the sale of its starch operations in China, the exit of the malt sector and the launch of a process to close its loss-making sugar business in Romania.

Tereos said its net debt stood at 2.52 billion euros at the end of 2021, a level stable compared with March 31, and down from 2.7 billion euros a year earlier.

Tereos last month raised 350 million euros of senior unsecured notes due in 2027, which it said it would use to repay existing debt.

It reiterated medium-term financial targets for 2024, including net debt below 2 billion euros. 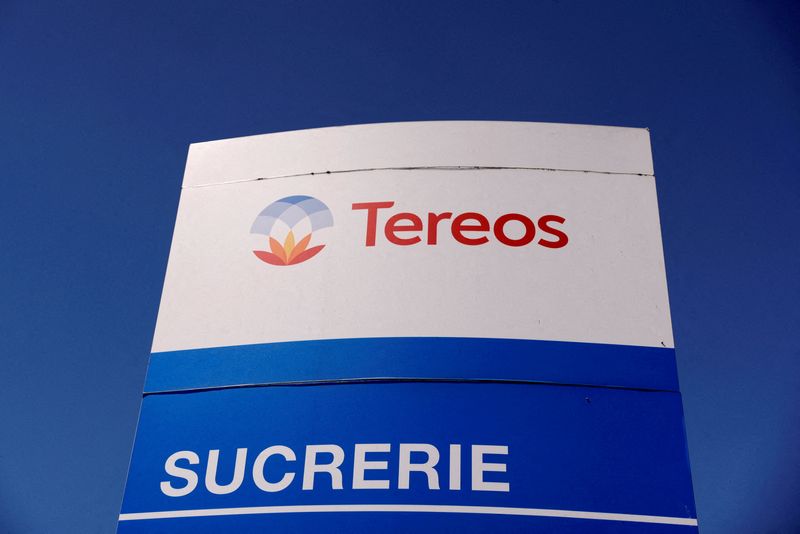