BRUSSELS – ArcelorMittal, the world’s second largest steelmaker, said on Thursday it would increase its dividend and announced a new $1 billion capital return for the first half of the year after reporting better-than-expected fourth-quarter earnings.

The uplift brings the capital returns announced by the company since September 2020 to $7.2 billion. It will seek further authorisation to repurchase shares at its annual general meeting. It raised its dividend from $0.30 per share to $0.38, a 27% increase.

ArcelorMittal said it expects steel consumption, excluding China, to grow between 2.5% and 3% and sees its own steel shipments rising by 3% in 2022. It sees a positive medium to long-term outlook for steel with inventories now replenished and demand recovery continuing, particularly if the automotive supply chain constraints ease.

The group also said the global steel industry would benefit from structural changes occurring in China, including: China’s focus on decarbonisation and the removal of VAT‐rebates on steel exports.

Fourth-quarter core profit (EBITDA), the figure most watched by the market, was $5.05 billion, almost five times the year-ago figure. That was slightly higher than the average forecast of $4.95 billion in a company poll. 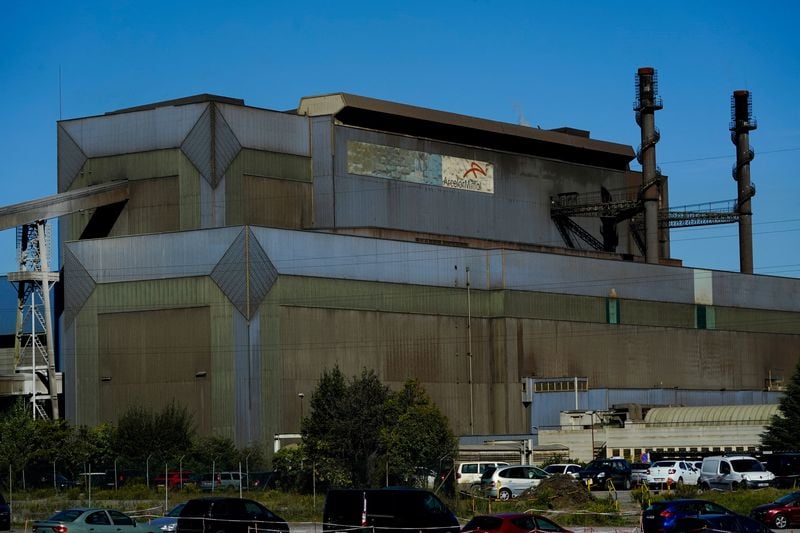