– Insurance Australia Group beat profit and dividend estimates on Friday for the first half, even as higher claims tied to natural disasters, including severe storms and hail last October, led to a 62% drop in cash earnings.

The news sent the company’s shares up 4% to A$4.74, their highest in more than two months.

Adverse weather conditions in Australia have triggered a wave of claims, prompting many insurers to bump up their cost forecasts to cover natural perils claims for the full year.

IAG, Australia’s top general insurer, said costs related to net natural perils claims were A$681 million ($487.94 million) for the half year, nearly A$299 million above the allowance it had set aside for the period.

The company posted cash earnings of A$176 million for the six months ended Dec. 31, compared with A$462 million a year ago, but declared a dividend of 6 Australian cents per share.

Citi had estimated cash earnings of A$129 million and a dividend of 5 Australian cents.

(Reporting by Arundhati Dutta in Bengaluru; Editing by Anil D’Silva and Sherry Jacob-Phillips) 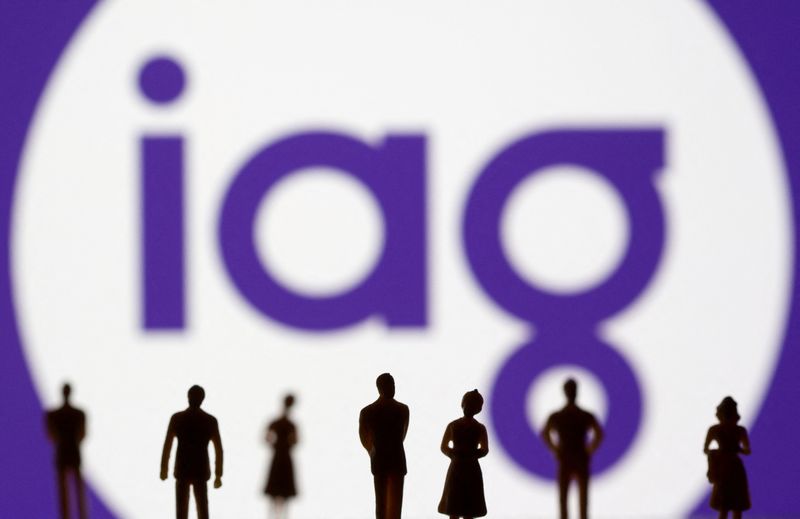