-U.S. President Joe Biden said the January consumer price index report issued on Thursday was a reminder the budgets of Americans are under real strain, adding that his administration was using “every tool” it has to tackle the issue.

“We have been using every tool at our disposal, and while today is a reminder that Americans’ budgets are being stretched in ways that create real stress at the kitchen table, there are also signs that we will make it through this challenge”, Biden said in a statement.

Biden also said forecasters projected that inflation will ease by the end of 2022. The president added that his administration’s policies had led to a decline in new unemployment claims, which he described as a sign of “real progress”.

(Reporting by Kanishka Singh in BengaluruEditing by Chizu Nomiyama) 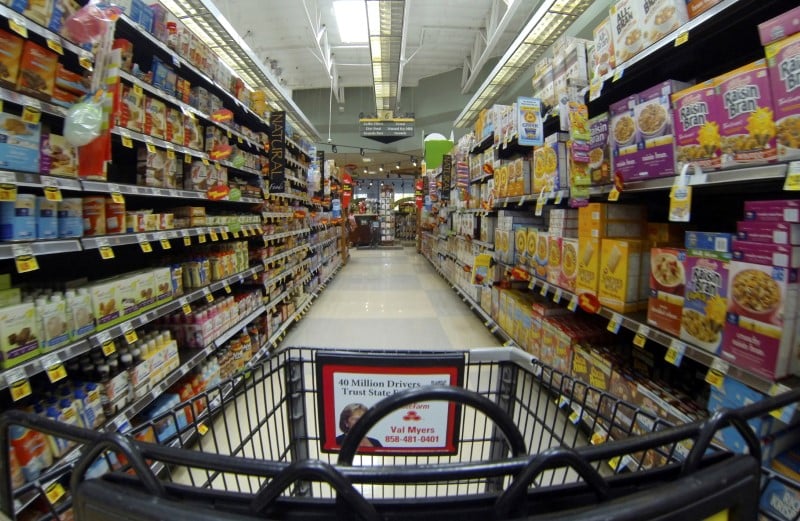