By Nandita Bose and Andrea Shalal

WASHINGTON -U.S. President Joe Biden said on Thursday he had done a thorough check on about four potential nominees for the Supreme Court and that he expects whomever he chooses will get some Republican support in the U.S. Senate.

“What I’ve done is I’ve taken about four people and done the deep dive on them, meaning … thorough background checks,” Biden told NBC News before meeting at the White House with 10 of the 11 Democrats on the Senate Judiciary Committee.

Committee Chairman Dick Durbin said the lawmakers shared some of their recommendations with Biden, but conveyed their trust in his judgment. Biden told them he expected to begin meeting with potential nominees soon, Durbin told reporters.

“We understand we’re making history here. His decision to appoint a Black woman to the Supreme Court is literally going to change the face of the court for the future, for our history in the United States,” he said. “We’re anxious to get started.”

Biden, who heads to the presidential retreat of Camp David this weekend, has also spoken with Senate Republican leader Mitch McConnell and is seeking the advice of other Republican lawmakers, the White House said.

Biden has said he will announce his choice to replace retiring Supreme Court Justice Stephen Breyer by the end of February and has promised to name the first Black woman to the high court. The nomination must be confirmed by the Senate.

Durbin and the other Democrats who met with Biden vowed to work hard to ensure that whomever Biden picked was confirmed by the Senate as quickly as possible.

Senator Patrick Leahy, a long-time member of the Judiciary Committee, said he has voted on 21 Supreme Court nominations but told reporters this one was “the historic one.”

“This is going to affect our country, our image abroad,” he said. “It is going to do so much for young people, older people, white and black. I know the reaction has been in my family, ‘Thank God. At last, at last, at last.'”

Fourteen Black female lawmakers from the House of Representatives on Thursday urged Biden to pick a candidate with “an established record of working to advance racial justice and eradicating entrenched white supremacy.”

“It is long past time for a Black woman to be on the Supreme Court, and we commend your unwavering commitment to correcting this long-standing injustice on the nation’s highest court,” the group, led by Representative Cori Bush, told Biden in a letter.

They noted that there was not a single Black woman serving in the U.S. Senate who could vote to confirm his nominee.

Senator Mazie Hirono told reporters that Biden’s pledge to nominate a Black woman to the court was resonated strongly with people of color.

Senator Richard Blumenthal said the goal was to ensure bipartisan support for the nominee, and added his hope that the new justice could help bring together the deeply divided body.

Republican Senator Mitt Romney, asked about the issue on Wednesday, said he would like to see a nominee “who could represent the mainstream of judicial thought.”

Potential nominees include Ketanji Brown Jackson, a former Breyer law clerk confirmed by the Senate last June to serve on an influential U.S. appellate court, and Leondra Kruger, who serves on the California Supreme Court. Another potential contender is Michelle Childs, a federal district court judge in South Carolina who Biden already has nominated to the U.S. appeals court in Washington.

Biden’s selection will not shift the court’s ideological balance. It has six conservative justices, three of whom were named by former President Donald Trump, and three liberal justices.

Biden’s fellow Democrats control the Senate by a razor-thin margin. They can confirm a nominee without a single Republican vote because Republicans in 2017 changed the Senate rules to no longer require 60 of the 100 senators to allow Supreme Court nominations to move forward. 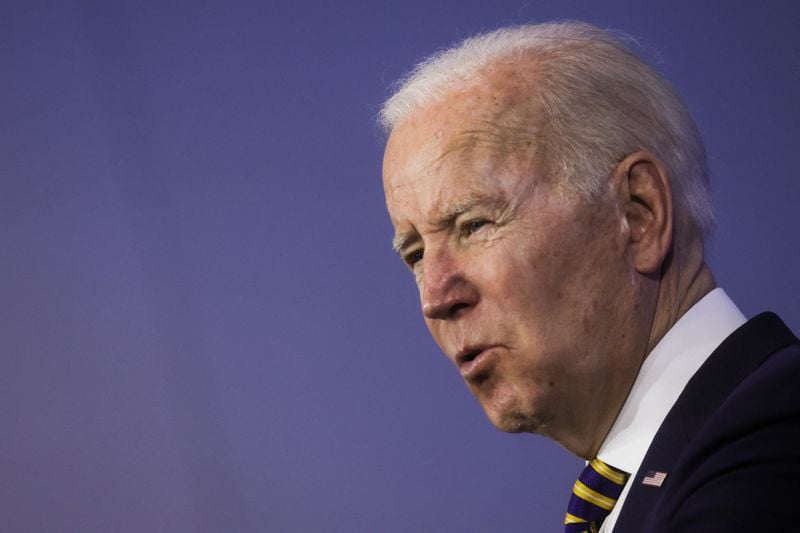 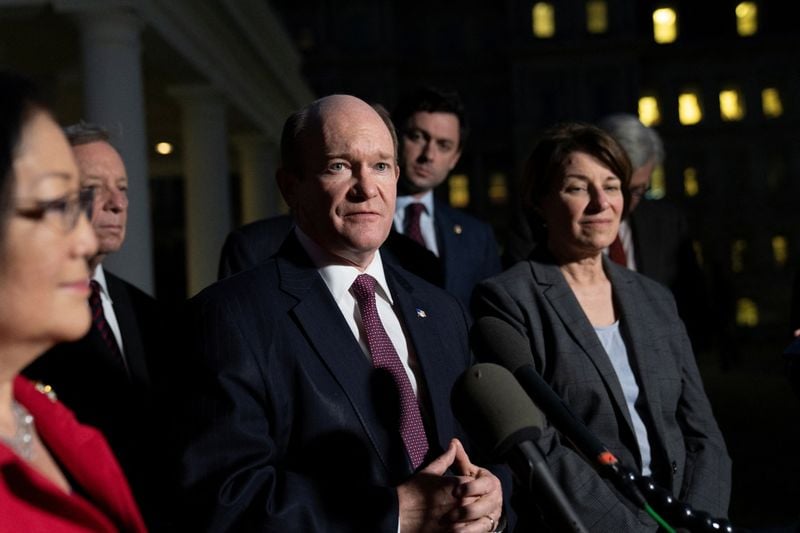 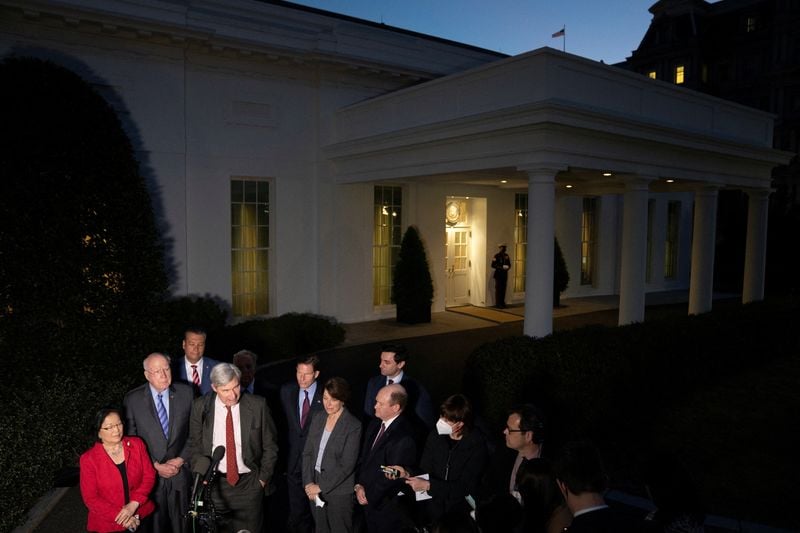