CULPEPER, Va. – U.S. President Joe Biden on Thursday said he expected inflation to start to ease this year as supply chain logjams clear up, while saying that his administration was already helping ease shortages, as new data showed the biggest jump in consumer prices in 40 years.

Biden told NBC News that efforts by his administration to address the shortage of semiconductors that sent car prices soaring last year were starting to pay off.

Rising consumer prices “ought to be able to start to taper off as we go through this year,” Biden said. “In the meantime, I’m going to do everything in my power to deal with the big points that are impacting most people in their homes.”

Biden earlier in the day told an event in Virginia that proposals included in his signature Build Back Better legislation would help bring down prices for families. The roughly $1.7 trillion bill, which includes social spending and climate change provisions, is stalled and Biden has said previously that chunks, rather than the full package, could pass.

U.S. stock indexes ended sharply lower on Thursday after the consumer price data raised fears of a hefty interest rate hike by the Federal Reserve. Consumer prices in the 12 months through January rose 7.5%, the biggest jump since February 1982, according to the Labor Department.

Part of Biden’s Build Back Better plan would give the federal government’s Medicare program for seniors authorization to negotiate drug prices for the first time.

“The fact is that if we are able to do the things I’m talking about here, it’ll bring down the cost for average families,” Biden said.

Noting that Build Back Better had already passed the House of Representatives, Biden said, “Now we just have to get it through the United States Senate. And we’re close.

“We can do even more to lower out-of-pocket prescription costs,” he said. “Under my proposal, we will hold drug companies accountable for the absurd price increases.”

The Democrats hold a razor-thin majority in the Senate, providing little leeway given that Republicans have been opposed to allowing the government to negotiate prescription drug costs.

High inflation and fatigue over the ongoing pandemic have hurt Biden’s popularity with Americans, causing concern for his fellow Democrats, who risk losing control of both houses of Congress in the November midterm elections.

Biden was joined by Democratic Representative Abigail Spanberger of Virginia, who could face a tough re-election fight in November, and Xavier Becerra, his secretary of Health and Human Services, who has faced criticism for a low-profile role in the administration’s fight against COVID-19. Biden praised Becerra for “how much he’s helped us make so much progress in getting people vaccinated” and making healthcare affordable.

(Reporting by Steve Holland in Virginia, and Jeff Mason and Andrea Shalal in Washington; Editing by Leslie Adler) 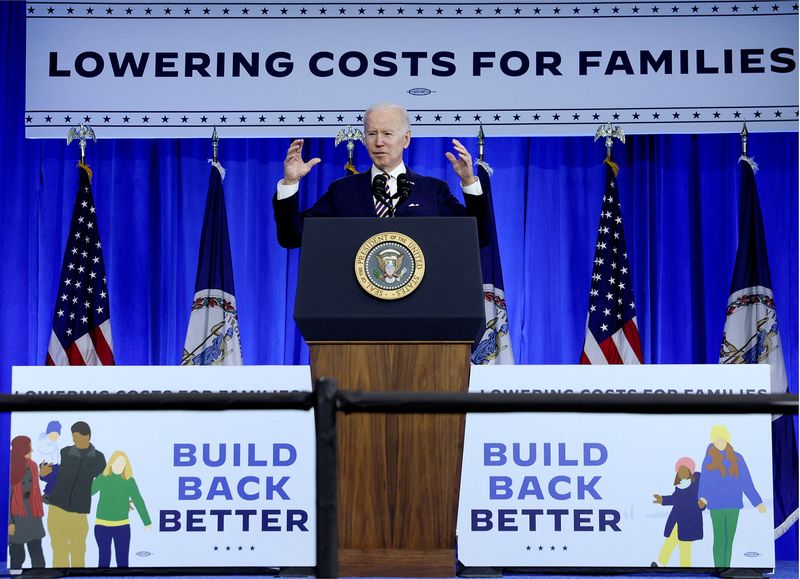 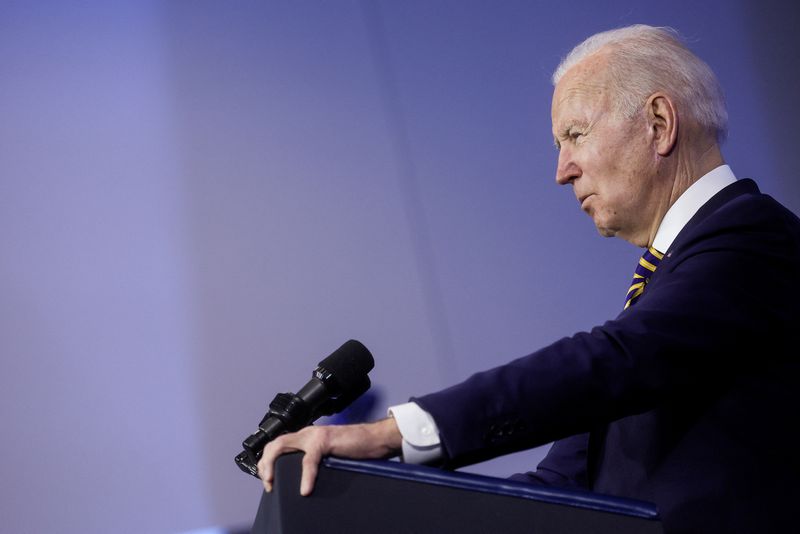 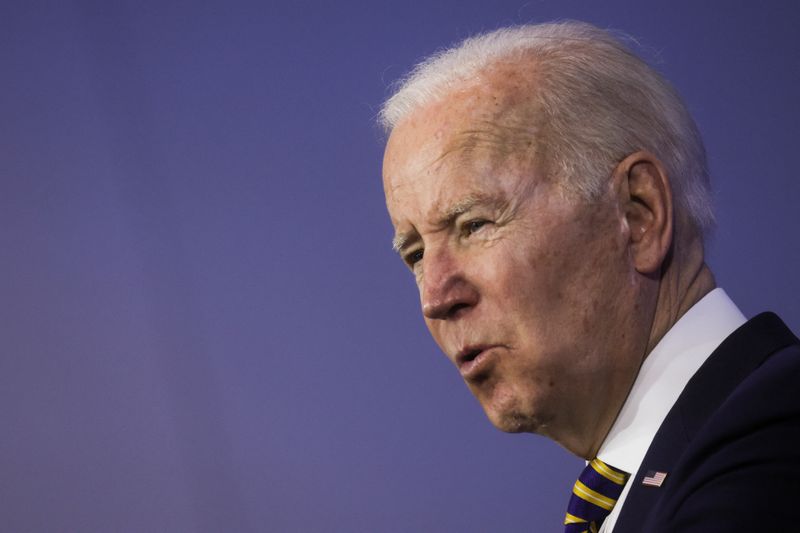 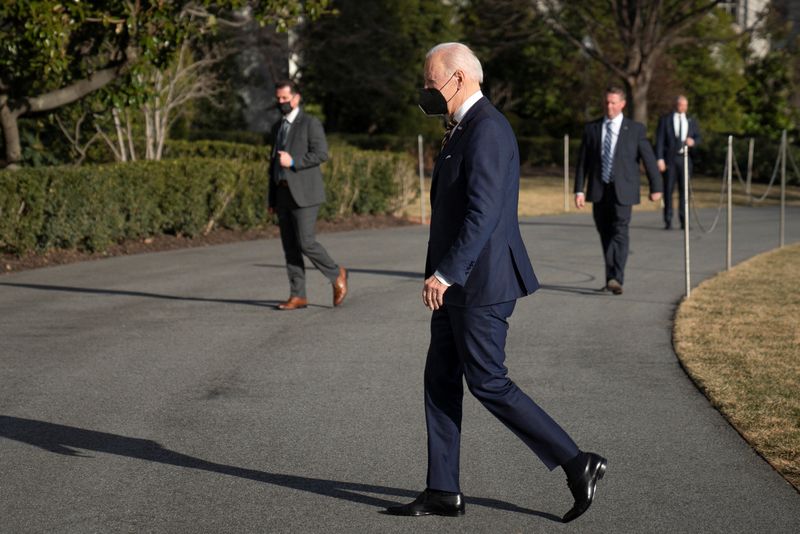 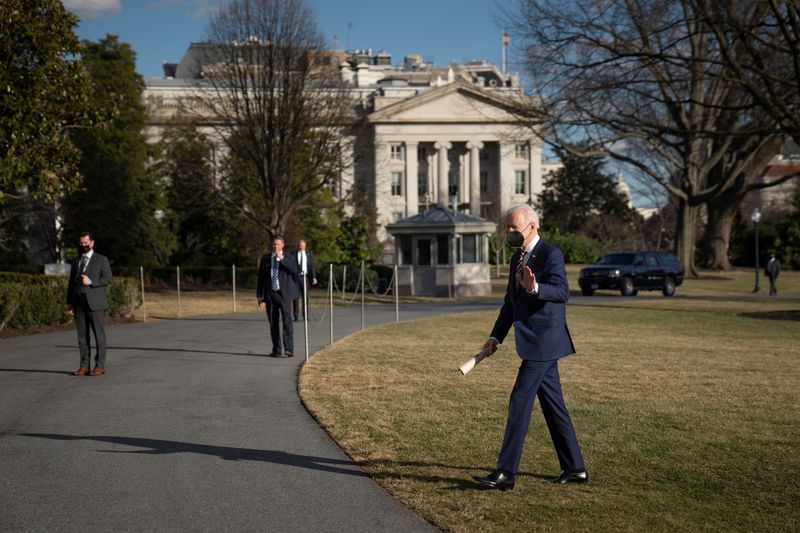