-The world’s top two cola makers, Coca-Cola and PepsiCo, on Thursday warned of pressure on profits this year from a relentless rise in costs after trouncing sales expectations on robust demand and price increases.

Costs from aluminum cans to labor and shipping have surged in the last year due to pandemic-induced global supply-chain disruptions, forcing companies across the packaged food industry to respond with price hikes.

However, with costs still rising and supply bottlenecks showing little signs of easing, analysts caution that the price hikes will likely not be enough to fully cushion the industry’s profit margins.

PepsiCo finance chief Hugh Johnston told Reuters the company could potentially raise prices further later in the year if costs climb more than expected, and did not rule out some product shortages.

“We control our supply chain basically all the way to the shelf. That puts us in a relatively better position, but I wouldn’t say we’re not going to have challenges. We’re not immune to that,” Johnston said.

The company’s arch rival from Atlanta echoed a similar sentiment.

“Is it likely to be perfect this year? No, but we are doing the maximum we can to optimize our full availability,” Coca-Cola Chief Executive Officer James Quincey said on an analyst call.

PepsiCo expects fiscal 2022 core earnings of $6.67 per share, below analysts’ expectations of $6.73, according to IBES data from Refinitiv.

Still, analysts were largely positive on the results.

“The current impact on margins doesn’t change our long-term outlook for Coke and Pepsi simply because eventually inflation should subside and the changes that both these companies have made internally should begin to shine through,” Edward Jones analyst John Boylan said.

(Reporting by Uday Sampath and Praveen Paramasivam in Bengaluru; Editing by Sriraj Kalluvila) 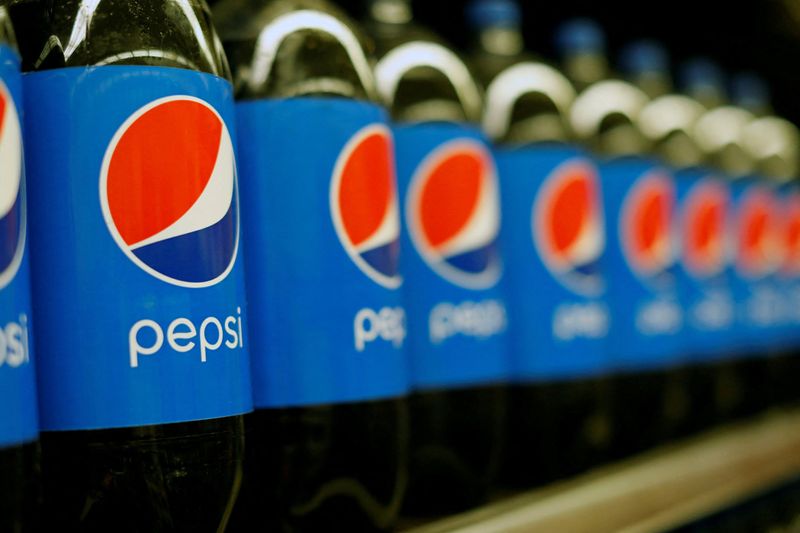 Uber to steal a march on Lyft in resurgent rideshare market