NEW YORK – Bank of America Corp is facing a lawsuit seeking class action status filed on Thursday by two customers who say the bank refused to honor promises to refund overdraft fees to clients who faced financial hardship during the pandemic.

Anthony Ramirez, a truck driver living in California, and Masako Williams, an 85-year-old retiree living in Texas, say they asked the bank to refund them for several hundred dollars worth of overdraft and nonsufficient funds fees (NSF) that they were charged in 2020 and 2021 when they experienced a lack of work for themselves or the family members that support them.

Like many banks, Bank of America pledged at the beginning of the COVID-19 pandemic to provide needy customers with financial assistance, and to refund certain overdraft and NSF fees, according to the lawsuit filed in U.S. District Court in Northern California.

Bank of America spokesperson William Halldin did not comment on the case directly but said that the bank “provided tens of millions of dollars in fee waivers during the height of the pandemic in 2020.”

Banks are already facing increased scrutiny from regulators over overdraft and NSF fees. The U.S. Consumer Financial Protection Bureau (CFPB) is exploring new guidance aimed at curbing banks’ reliance on the fees, and is seeking testimonials from customers about these and other “junk fees.”

Bank of America said in January it would reduce overdraft fees to $10 from $35 starting this May, and that it would stop charging a $35 nonsufficient funds fee for things like bounced checks and automated account withdrawals that the bank rejects.

Ramirez and Williams say bank representatives repeatedly denied their refund requests and that it appeared the bank did not have an adequate system in place to grant the refund.

For example, Williams was once denied a refund by a bank representative who said “the computer program used would not allow” it, according to the lawsuit.

“Bank of America told people, ‘If you have a problem, call us and we will refund your overdraft fees,'” Hassan Zavareei, a founding partner of the Washington, D.C.-based law firm Tycko & Zavareei, told Reuters in an interview.

“They made that promise but they didn’t create or implement any systems to take advantage of those promises.” 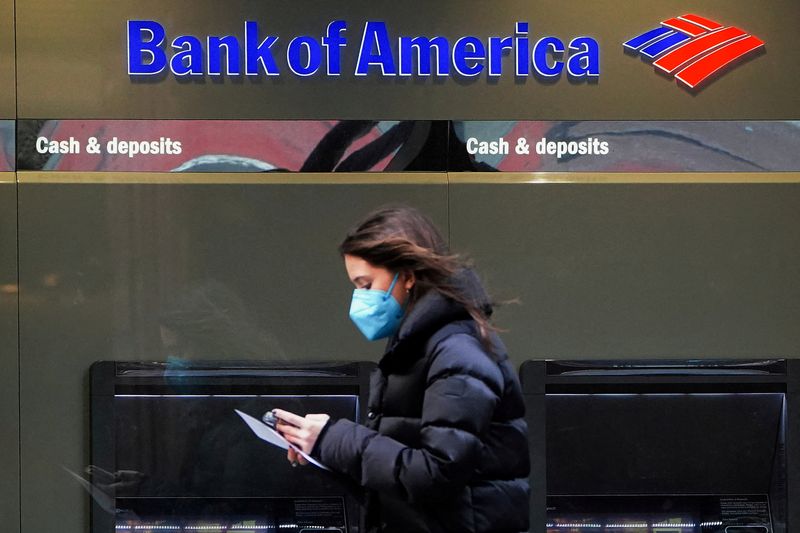