– A California civil rights agency said it filed a lawsuit on Wednesday accusing Tesla Inc of failing for years to address widespread racist conduct at its Fremont assembly plant.

Tesla has said it does not tolerate discrimination and has taken steps to address complaints by workers.

The lawsuit is not the first time that such allegations have been made against the electric car maker and the following is a look at where several similar cases stand:

* In October, a federal jury ordered Tesla to pay $137 million to Owen Diaz, a Black former employee who said managers at the Fremont plant ignored his complaints about constant racial harassment. A judge is considering Tesla’s bid for a new trial or to lower the award, which is one of the largest in a discrimination lawsuit by a single worker.

* A few months before the verdict in the Diaz case, an arbitrator awarded former Tesla employee Melvin Berry $1 million in a race-bias case. Berry claimed he was called the “N-word” and that he was given undesirable jobs and hours after he complained.

* On Feb. 1 Tesla was sued by Kaylen Barker, a gay Black former employee who says she was harassed and physically assaulted by a coworker at a smaller plant in Lathrop, California. Barker in her complaint said Black Tesla workers are “forced to step back in time and suffer painful abuses reminiscent of the Jim Crow era.”

* Tesla is also facing at least eight lawsuits filed since November by female employees who say they have endured rampant sexual harassment at the Fremont plant and were retaliated against for complaining. The plaintiffs claim they were subjected to catcalls, sexist language and inappropriate touching by coworkers and managers. 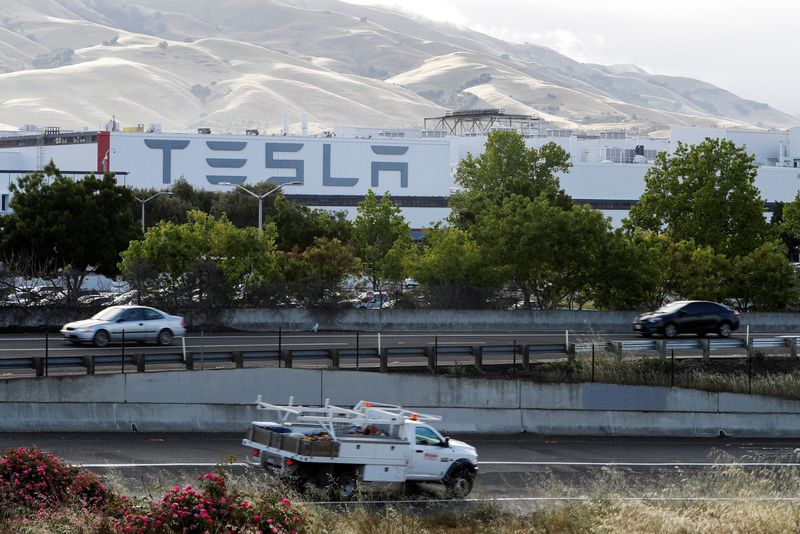