-Richmond Federal Reserve Bank President Tom Barkin on Thursday said he would be “conceptually” open to raising interest rates by a bigger-than-usual half-of-a-percentage point increment, but does not see a need for it now.

“Do I think there’s a screaming need to do it right now?” Barkin said at a virtual meeting at the Stanford Institute for Economic Policy Research, after several questions pressing him about the possibility. “I’d have to be convinced on that.”

Traders on Thursday newly priced in such a rate hike after a a government report showed consumer prices rising at a nearly 40-year high and St. Louis Fed President James Bullard said he had become dramatically more hawkish and now wants rates to rise a full percentage point by July 1.

Barkin said he expects the Fed to move interest rates up “steadily” towards neutral and wants to bring interest rates back to pre-pandemic levels “relatively soon.”

“I do think it’s time to start normalizing policy,” Barkin said, adding that as far as the pace and scope of raising rates and reducing the Fed’s balance sheet, policymaker decisions will depend on the economic data. 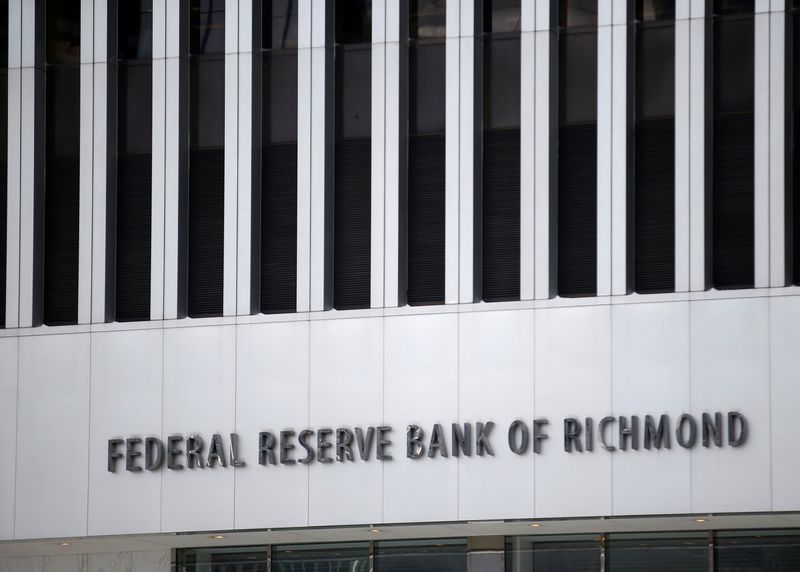