NEW YORK -Federal funds rate futures on Thursday have boosted the chances of a half percentage-point tightening by the Federal Reserve at next month’s meeting after hawkish comments from St. Louis Fed President James Bullard and following hotter-than-expected U.S. consumer prices data for January.

In late afternoon trading, rate futures showed a 62% chance that the Fed will raise interest rates by 50 basis points in March following Bullard’s remarks, from a 30% chance late on Wednesday. For the year, futures have priced in 164 basis points of policy tightening.

Other metrics such as the CME FedWatch tool showed a 95% probability of a 50 basis point hike in March.

Bullard, a voter on the Federal Open Market Committee this year, told Bloomberg on Thursday he has become “dramatically” more hawkish in light of the hottest inflation reading in nearly 40 years. He now wants a full percentage point of interest rate hikes over the next three U.S. central bank policy meetings.

Data showed the CPI index gained 0.6% last month after increasing 0.6% in December. In the 12 months through January, the CPI jumped 7.5%, the biggest year-on-year increase since February 1982. Economists had forecast a 7.3% increase.

Bullard in his comments said he did not think such a move would be a “shock and awe” approach but rather a “sensible response” to the unexpected inflation shock.

Some analysts, however, believe the Fed will maintain a gradual approach in tightening monetary policy despite higher-than-expected inflation.

“We all expected an acceleration here…is 7.5% to 7.3% the difference between a 25 and a 50 (basis point hike)? No,” said Tom Porcelli, chief U.S. economist, at RBC Capital Markets in New York.

“I sincerely hope that the Fed’s reaction function is not that sensitive to this kind of miss. Because the reality is we’ve had firm inflation now for months.

In a blog, ActionEconomics noted that Bullard has a “very hawkish reputation and has often been on the fringe,” adding it would monitor further comments from other Fed officials.

The U.S. 2-year/10-year yield gap flattened to 43.7 basis points, the tightest spread since August 2020, as traders priced in hikes that should push short-term rates higher.

Barclays in a research note on Thursday said it has revised its Fed hike forecast this year to five rate increases from three.

“Following today’s January CPI release, which included core inflationary pressures that exceeded our expectation by one-tenth, and the January employment report, which, after revisions, revealed a hiring rate that was more durable than prior data suggested, we alter our outlook in favor of a more front-loaded policy response from the Fed,” Barclays wrote.

The bank added that its new policy forecast implied an end to the tightening cycle in mid-2023, with a terminal target range for the fed funds rate of 1.75-2.0%. That was 25 basis points higher and six months sooner, Barclays said.

The fed funds rate has been near zero since March 2020, when the Fed slashed rates to cushion the economy from the COVID-19 pandemic. 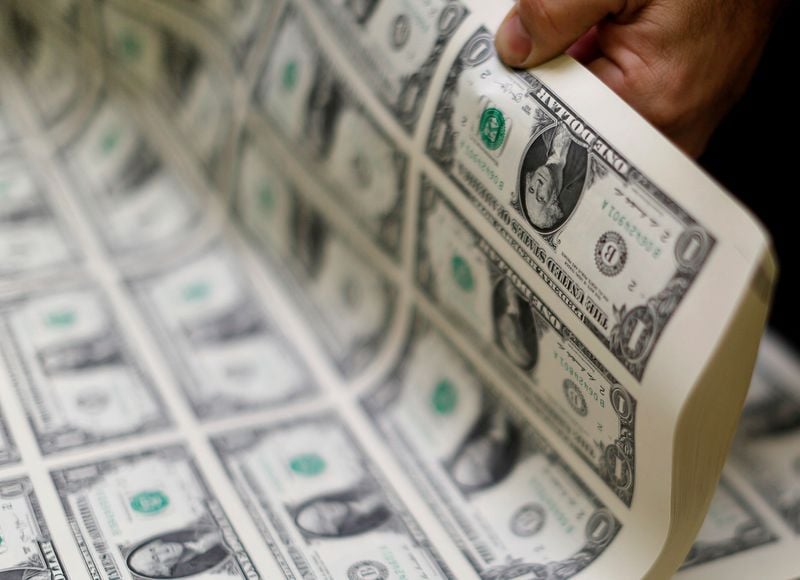