“Google is waiting for the full text of the decision in order to examine it,” the company, a unit of Alphabet, said.

Russia has handed Google several small fines in the last year for failing to delete content Moscow deems illegal, part of a wider campaign critics characterise as an attempt by the Russian authorities to exert tighter control over the internet.

It upped the ante in December by imposing a 7.2 billion roubles ($97 million) penalty for what it said was a persistent failure to remove banned items. Google has appealed that ruling.

“(The FAS) found that the rules related to creating, suspending and blocking accounts and handling of user content on YouTube were non-transparent, biased and unpredictable,” the FAS said in a statement.

Related News:   Rising interest rates have a sting in the tail for Europe's banks

YouTube was also the subject of a protracted dispute with Tsargrad TV, a Christian Orthodox channel, which Google blocked as the account was owned by a Russian businessman targeted by U.S. sanctions.

YouTube also drew Moscow’s ire for taking down a live stream of Russian broadcaster RT DE last year, part of a wider spat that saw Russia shut down German broadcaster Deutsche Welle’s operations in Moscow earlier this month and strip its staff of their accreditation. 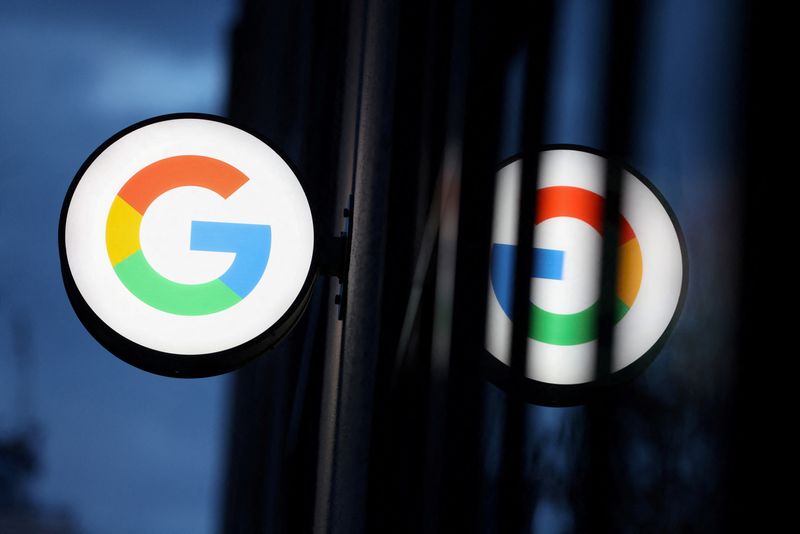