JERUSALEM – A partial tattoo kit offered at auction in Israel as an Auschwitz artefact is highly unlikely to have been used on Jews at the Nazi concentration camp, a court-ordered investigation has found following outcry from Holocaust survivors.

The eight fingernail-sized steel dies, each lined with pins to form numerals, were offered last year by a Jerusalem auctioneer who described them as “the most shocking of Holocaust items” with a projected $30,000 to $40,000 price.

But the Tel Aviv District Court granted a request by survivors to suspend the sale in November.

It asked the Yad Vashem World Holocaust Remembrance Center in Jerusalem to try to authenticate the kit before the court rules whether the auction can proceed.

The resulting five-page report, a copy of which was seen by Reuters, says: “It would appear highly unlikely that these dies were used to tattoo Jews, though this cannot be determined with absolute certainty.”

The Yad Vashem report was due to be submitted to the court on Thursday. A court ruling is expected at a later date.

More than 1.1 million people, around 90% of them Jewish, were killed at Auschwitz, which was among a network of camps run by Nazi Germany on occupied Polish soil during World War Two.

The Yad Vashem report said that while dies were used as of late 1941 to embed ink in prisoners’ upper-left chests, marking them with serial numbers, the “overwhelming majority” of those victims were non-Jewish political detainees or captured troops.


That method soon proved cumbersome and was replaced with tattooing prisoners’ arms using styluses, the report said, adding that hundreds of thousands of Jews received such marks whereas just “dozens or hundreds” were numbered using dies.

Inspection of the auctioned dies showed they “had clearly not been used regularly” and had been cleaned, the report said.

It suggested they dated from 1949 – long after the war – as an accompanying manufacturer’s brochure was published that year. Such dies were designed to brand livestock, the report noted.

The auctioneer, Meir Tzolman, declined a Reuters Television interview request on Wednesday. Earlier he said he awaited the court’s ruling. Interviewed in November, he said the dies had been certified as having come from Auschwitz but did not share any such documentation with Reuters.

(This story corrects typo in quote in para 5) 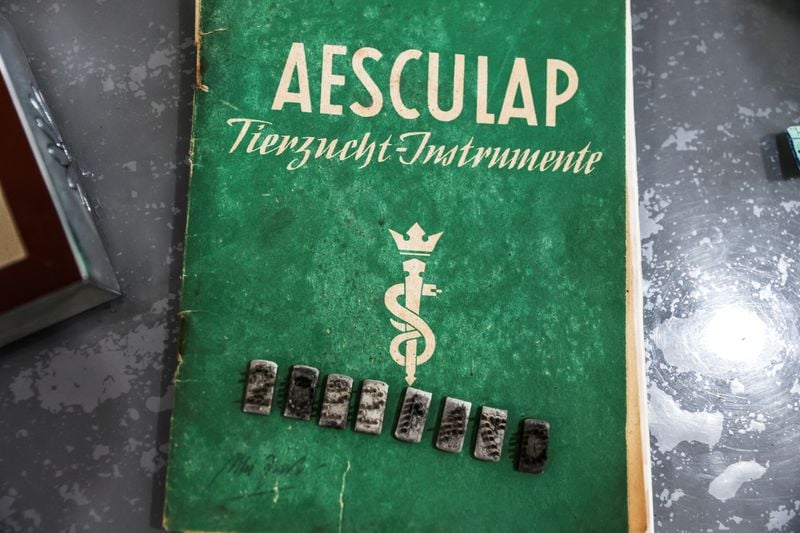 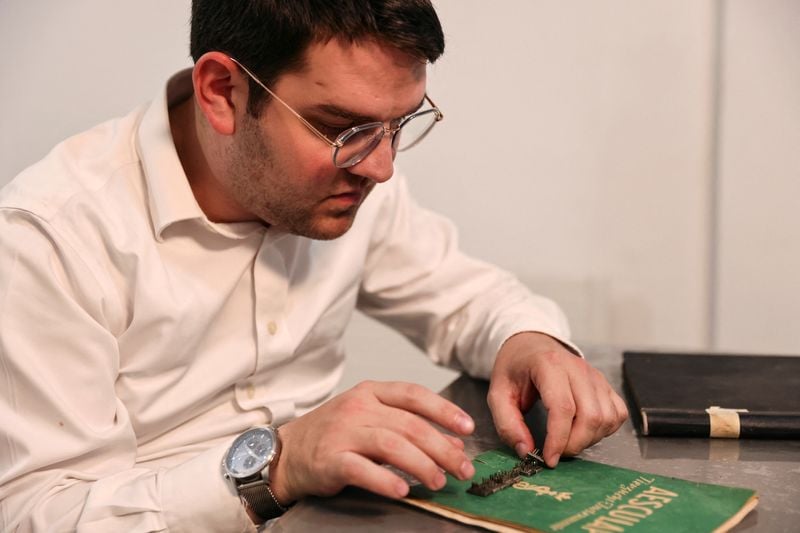 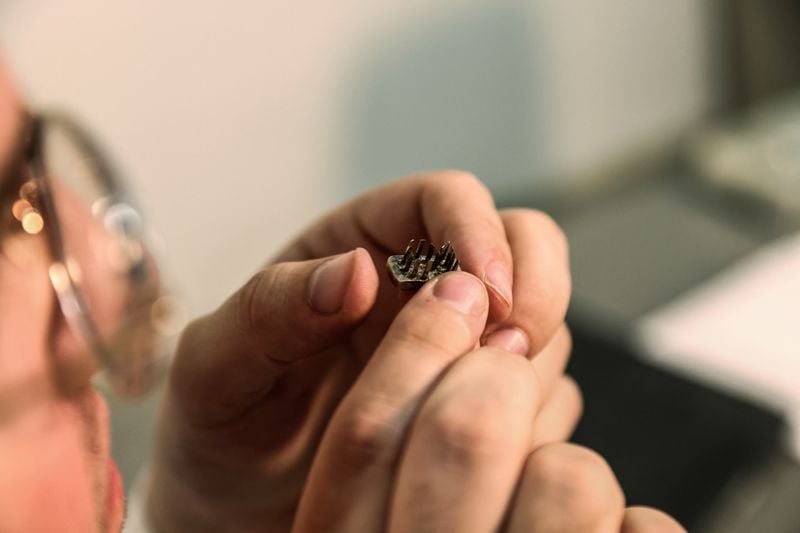