BOSTON -Activist investment firm Macellum Advisors GP LLC said on Thursday that it is seeking to take control of retailer Kohl’s Corp’s board and has nominated 10 directors.

Macellum, led by Jonathan Duskin, has criticized Kohl’s for not doing enough to improve its business and has publicly called for the company to consider putting itself up for sale.

He also criticized the company for rejecting two takeover offers and for having adopted a defense tactic to prevent a hostile takeover.

“Any directors that support such patently anti-shareholder maneuvers cannot be trusted to credibly evaluate potentially value-maximizing alternatives versus management’s perpetually ineffective plans,” he wrote in a letter that details the nominations.

Kohl’s did not immediately respond to a request for comment.

Duskin has said privately that Kohl’s 14-member board is too large and too entrenched to make the changes needed to push up the company’s lagging share price. He also said that the company needs to have a shareholder on the board and he nominated himself along with nine others with expertise in retail and investment banking.

“Given the growing list of issues and red flags in the boardroom, we believe substantial and urgent change is needed,” Duskin wrote.

This marks the second time that Macellum has nominated directors at Kohl’s after it was part of a consortium that sought to replace nine board members last year.

The investors agreed to drop that challenge when Kohl’s expanded its 11-member board by three directors in 2021.

Reuters reported in December that Macellum was planning to nominate directors and in January that the firm was pressing Kohl’s for at least one board seat and a public statement that the company is reviewing strategic alternatives.

Last week Kohl’s rebuffed two takeover offers that would have valued the company at roughly $9 billion. 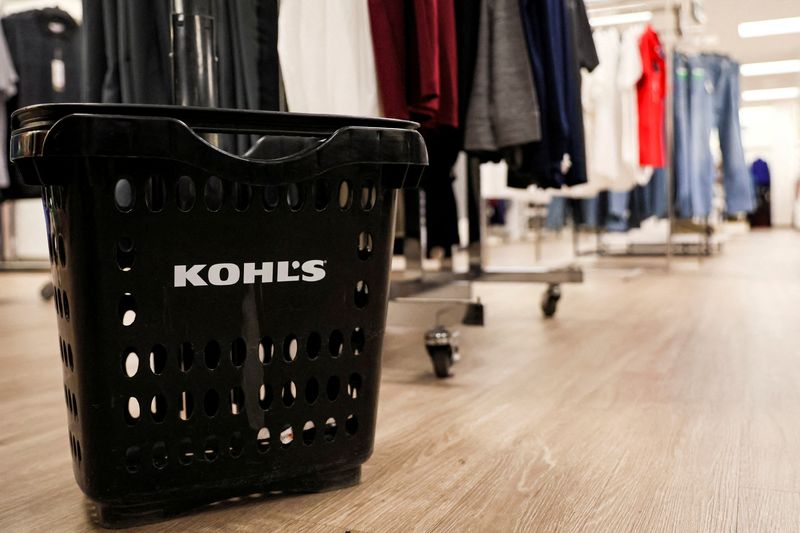