Manulife on Wednesday posted core fourth-quarter earnings of 84 Canadian cents per share, up 13.5% from a year earlier and beating analysts’ expectations.

“There are some aspects of our business where higher rates will create some headwinds, but we have flexibility as it relates to driving scale through expenses or price changes to offset those,” Gori said.

The company could push up prices in its long-term care business, which may be susceptible to increased costs, although a shift to cheaper home care prompted by the pandemic has offset some of that, Chief Actuary Steve Finch said.

Sun Life executives said higher costs due to inflation could be a positive in its stop-loss business, which protects employers against unpredictable losses.

As policies reprice every year, “we would be able to react very quickly,” Dan Fishbein, president of the insurer’s U.S business, said on an analysts call. “Not that we’re hoping for medical inflation, but the primary impact of medical inflation on our stop-loss business would be more premium.”

Sun Life has already raised premiums in its disability and group life businesses, but those will take some time to take effect as policies are longer, he said.

An expected increase in market volatility, higher interest rates and high stock valuations are likely to send more investors into cash, reducing flows into funds in 2022, he said. 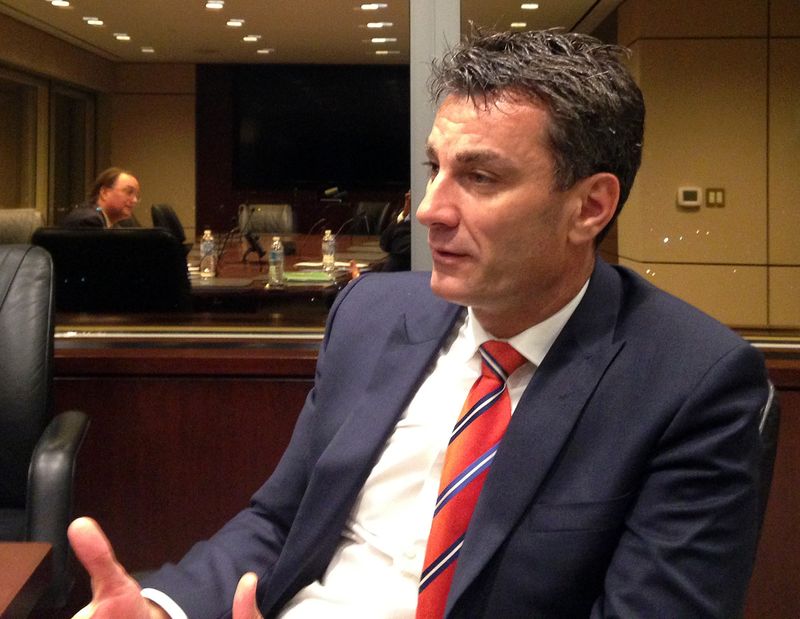