NEW YORK – New York City plans to fire roughly 3,000 municipal workers by the end of this week for failing to get the COVID-19 vaccine, the New York Times reported on Thursday.

The move comes even as the state of New York prepares to join other U.S. states and cities in lifting many COVID-19 restrictions amid a sharp decline in infections linked to the Omicron variant.

Bill de Blasio, Adams’ predecessor as mayor, in December ordered all public and private sector workers in the city to get inoculated with the vaccines. Firing those workers who do not comply is one of the harshest pandemic policies in the nation.

Employees have been given until Friday to comply, the Times reported, and some 3,000 who so far have not submitted proof of vaccination face termination on that day if they still have not.

“We have to be very clear — people must be vaccinated if they are New York City employees,” Adams, a Democrat who took office in January, said at a news conference on Thursday, according to the Times.

Municipal workers staged a protest against the vaccine mandate earlier this week. 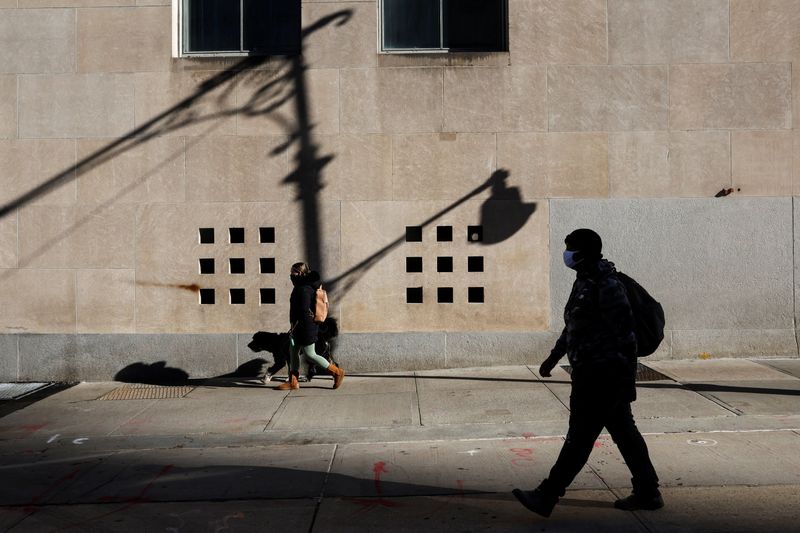 Alert Issued by Police for Missing 13-Year-Old in Philadelphia

Alert Issued by Police for Missing 13-Year-Old in Philadelphia