NEW YORK – A New York state appeals court freed the New York Times to publish documents concerning the conservative activist group Project Veritas, putting on hold a lower court ruling that alarmed First Amendment advocates.In an order made public on Thursday, the Appellate Division in Brooklyn stayed a December ruling https://www.reuters.com/business/media-telecom/judge-orders-new-york-times-return-project-veritas-internal-memos-2021-12-24 that blocked the Times from publishing memoranda from an in-house Project Veritas lawyer, and required the newspaper to turn over or destroy the memos.

Critics called the ruling by Justice Charles Wood of the state Supreme Court in Westchester County an unconstitutional prior restraint. Project Veritas has said the memos are protected by attorney-client privilege.

While not setting aside Wood’s ruling, Thursday’s order means it will not be enforced during the Times’ appeal.

Elizabeth Locke, a lawyer for Project Veritas, said she was pleased the court denied the Times’ “overreaching request” to vacate the ruling, and was confident it would find that the Times “violated Veritas’ substantial rights by acquiring and publishing attorney-client privileged materials in the midst of ongoing litigation.”

The Times welcomed the order. “The use of prior restraint to prohibit newsgathering and block the publication of newsworthy journalism is unconstitutional,” spokeswoman Danielle Rhoades Ha said. “No libel plaintiffs should be permitted to use their litigation as a tool to silence press coverage about them.”

Led by James O’Keefe, Project Veritas has used what critics view as deceptive tactics to expose what it describes as liberal media bias.

The Times obtained the disputed memos in connection with coverage concerning a U.S. Department of Justice probe into Project Veritas’ possible role in the theft of a diary from President Joe Biden’s daughter Ashley.

Project Veritas objected to a Nov. 11 Times article that drew from the memos, calling it an attempt to embarrass a litigation opponent.

The group is suing Times for defamation over an unrelated September 2020 article describing a video it released about alleged voter fraud in Minnesota.

Wood concluded that the disputed memos were not a matter of public concern, and that barring coverage would not unconstitutionally restrain the Times’ journalism.

The newspaper’s editorial board called his ruling dangerous https://www.nytimes.com/2021/12/24/opinion/project-veritas-new-york-times.html, saying courts should not tell media how to report the news.

The Times had not faced a prior restraint since 1971.

It is defending against unrelated defamation claims by former Alaska governor and Republican U.S. vice presidential candidate Sarah Palin, at a trial https://www.reuters.com/world/us/sarah-palin-testifies-she-felt-powerless-against-new-york-times-2022-02-10 nearing its conclusion in Manhattan federal court. 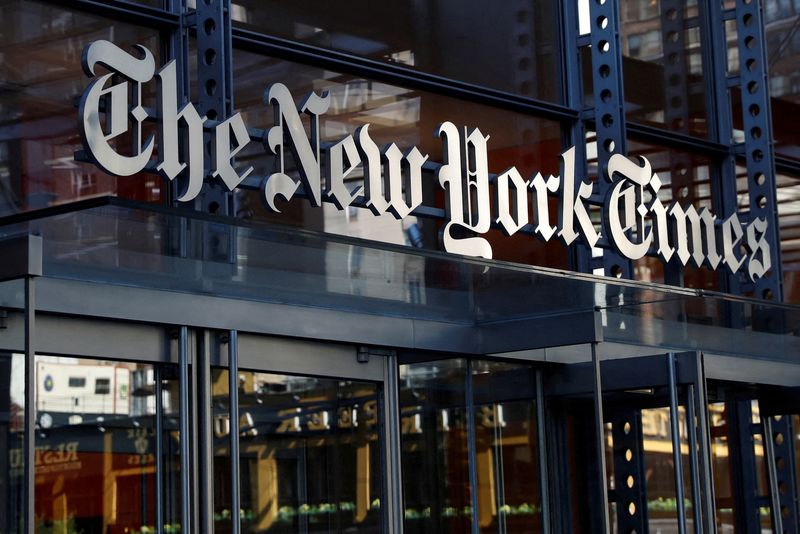 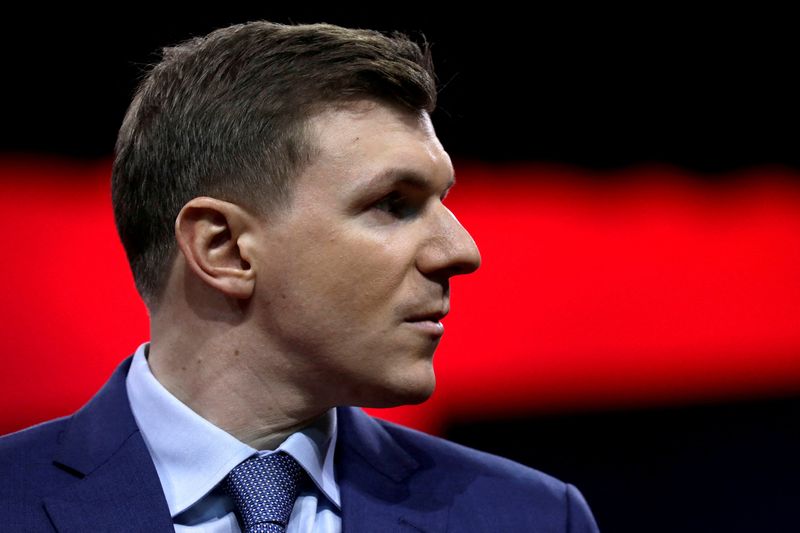