LISBON – A commission investigating child sexual abuse in the Portuguese Catholic Church said on Thursday more than 200 alleged victims had already been in touch to share their stories since its launch a month ago.

The abuse allegations have come from people born between 1933 and 2006, from various backgrounds, from every region of the country and also from Portuguese nationals living abroad.

Many of the 214 people who have shared their testimonies mentioned other children who might have been abused by the same person, the commission said in a statement.

“The allegations reveal suffering… which, in some cases, has been hidden for decades,” the commission said. “For many, this is the first time they are breaking their silence.”

It started its work in early January after a major report by a commission in France revealed last year around 3,000 priests and religious officials sexually abused more than 200,000 children over the past 70 years.

It also followed pressure from prominent Portuguese Catholics to lift the veil of silence that had surrounded the issue.

The six-person commission is primarily funded by the Roman Catholic Church itself, but its head, child psychiatrist Pedro Strecht, has said he would be the first to walk out if the |Church tried to intervene in the process.

The commission, which has its own website and phone line, relies on alleged victims to come forward, but also on access to historic files from dioceses. They hope to present the report by the end of this year.

Most of the allegations have been shared via an online form on the website.

The commission said there were fears the online forms might not be reaching victims who live in isolated areas and who might not have access to new technologies. To reach them, it said it was making contact with local charities and other entities. 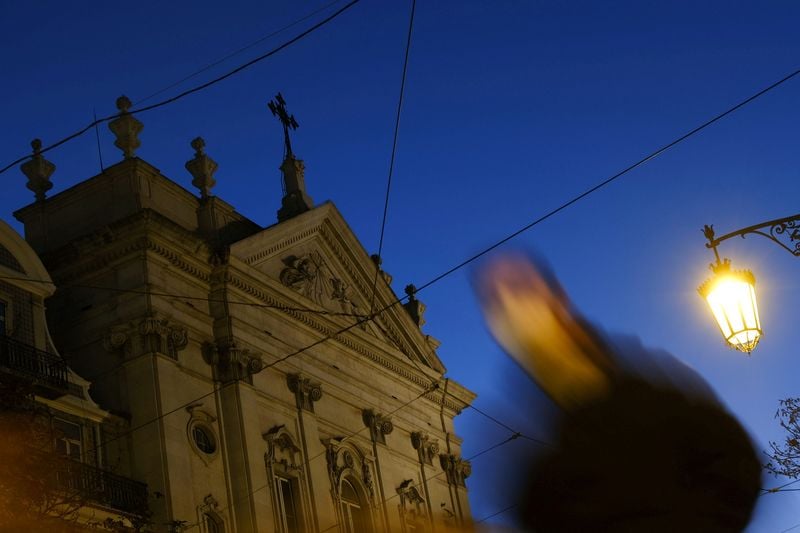