Tesla said in 2020 it planned to open such a centre in the country to make “Chinese-style” vehicles but has not said where it would be. Last year, Reuters reported that the studio could be in Shanghai, where its factory is located, or Beijing.

The Beijing municipal government in late January made the disclosure in a work report in which it listed key projects for the city in 2022.

It briefly listed a number of electric vehicle facilities that it said it would push forward with construction this year, without giving further details. Besides Tesla, it also mentioned Xiaomi Corp’s planned car plant and Toyota Motor’s fuel cell research centre.

Tesla did not immediately respond to a request for comment. Local media and the Wall Street Journal earlier reported on the Beijing government document.

Tesla started delivery vehicles from its Shanghai factory at the end of 2019 and is ramping up production amid surging sales. The country has also become an export hub for Teslas headed to Europe and other markets. 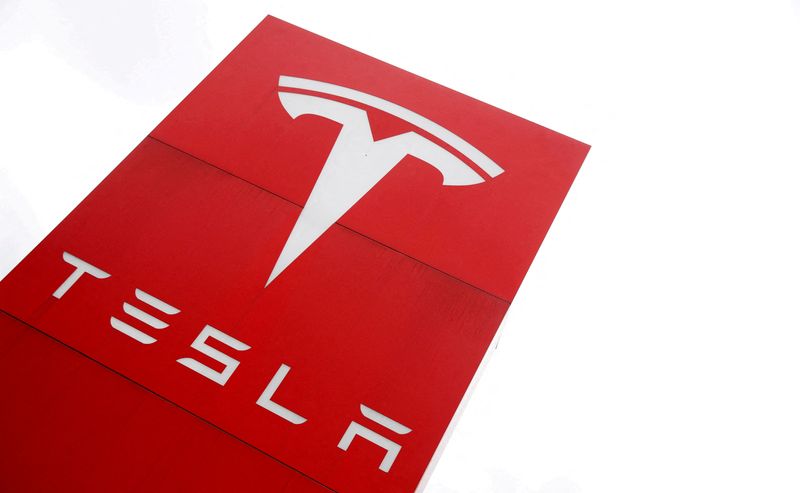