– The U.S. government posted a $119 billion budget surplus in January, the first in more than two years, amid strong growth in tax receipts and a sharp drop in pandemic-related outlays, the Treasury Department said on Thursday.

The January surplus compared to a January 2021 deficit of $163 billion, a record for the month as direct payments to individuals from COVID-19 aid legislation enacted in December 2020 were distributed.

The surplus last month was the first since the $83 billion reported in September 2019 and the largest since the $160 billion in April 2019. April and September are traditionally months with high tax collections.

The January receipts grew by 21% to $465 billion, boosted by a 21% jump in individual withheld income and payroll taxes that reflected higher employment and earnings due to the economic recovery.

January outlays fell 37% to $346 billion, partly as they did not include $142 billion in individual stimulus payments sent in January 2021.

The surplus for the month also was helped by the recognition of $70 billion in proceeds from a wireless spectrum auction, a U.S. Treasury official said. 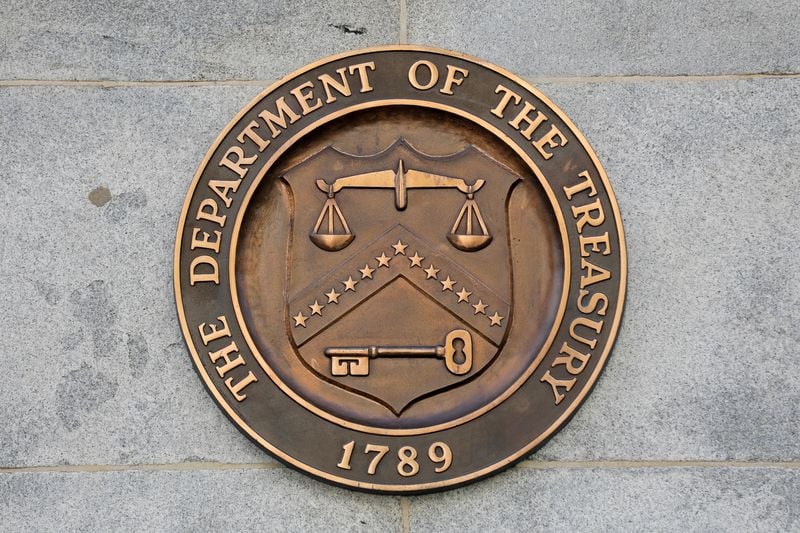 Breaking News
Russian Hackers May Have Blown Up A Massive Natural Gas Facility In Texas: REPORT