By Carolyn Cohn and Paul Arnold

LONDON -Zurich Insurance expects continued revenue and profit growth in the next two years, its chief financial officer said on Thursday, after the Swiss insurer reported its biggest annual profit since the financial crisis.

Insurers were gloomy about the outlook when the pandemic took hold in early 2020, but have remained profitable after excluding COVID-19 from many policies and raising premiums.

Zurich, Europe’s fifth-largest insurer, reported an above-forecast 35% increase in 2021 operating income to $5.7 billion, its highest level since 2007, helped by a strong showing from its commercial business and lower COVID-19 claims.

“You see growth in both revenue and earnings. It will continue through 2022 and I expect at this stage it will continue at least in 2023.”,” CFO George Quinn said on a call with reporters after Zurich said it expected to meet or exceed its 2022 financial targets.

Zurich’s shares were little changed at 0905 GMT versus a 0.33% rise in European insurance stocks. Vontobel said it retained its “hold” recommendation on the stock, given “elevated valuation multiples versus European and U.S. peers”.

The insurer set out three-year targets https://www.reuters.com/article/zurich-ins-group-investors-idUSL8N27U179 in November 2019, including raising its target for business operating profit after tax return on equity to more than 14% from the previous goal of more than 12%. Return on equity came in at 14% for 2021.

Zurich plans to sell more books of life insurance which are closed to new customers, after it said last month it would release about $1.2 billion of capital by selling its Italian life and pensions back book to Portugal’s GamaLife.

Zurich has already had interest in some of its German closed life books, but was not yet at final offer stage, chief executive Mario Greco told Reuters, adding that a deal would take some months to complete but would be “much bigger” than the Italian sale.

Zurich proposed a dividend of 22 Swiss francs per share, a rise of 10% on the previous year. 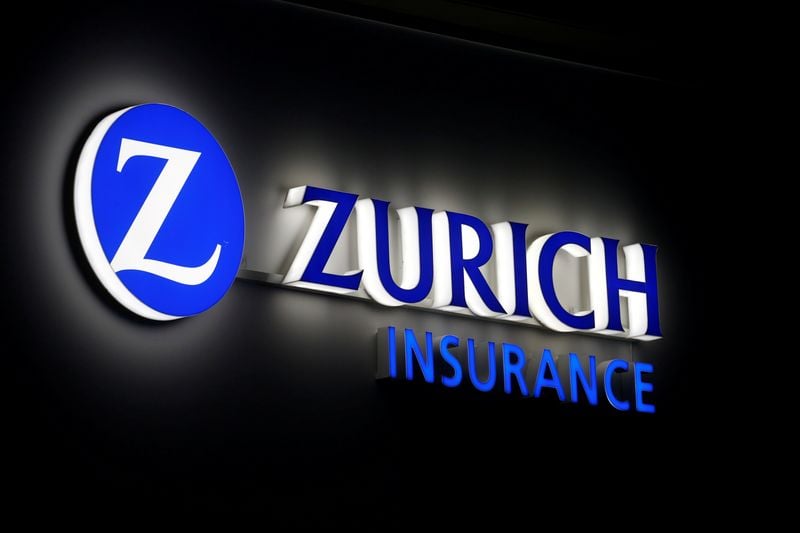