LONDON – Britain’s Vodafone on Thursday rejected a preliminary approach for its Italian business from France’s Iliad and Apax Partners worth more than 11 billion euros, the first public skirmish in what could be a new wave of European telecoms deal making.

Vodafone boss Nick Read, under pressure from new investor Cevian Capital and other shareholders, has been vocal in his wish to see European operators merge in local markets to build stronger companies that can invest in fibre and 5G networks.

Reuters reported in January that Vodafone and Iliad discussed combining their businesses in the cut-throat Italian market, before the firm founded by billionaire Xavier Niel turned the tables by offering to buy Vodafone’s local operations outright.

Iliad appeared to indicate it would not raise its all cash offer, describing it as reflecting a “very high” premium for Vodafone.

“Iliad takes note of the rejection by Vodafone of its 11.25 billion euros ($12.92 billion) offer for Vodafone Italy,” it said in a statement, adding that it would “pursue its stand-alone strategy”.

Vodafone, the world’s second largest mobile operator, said on Thursday the offer was not in the best interests of shareholders.

“The board and management of Vodafone remain focused on delivering shareholder value through a combination of its organic growth strategy over the medium-term and ongoing portfolio optimisation,” it said, adding that it was pursuing several “value accretive” deals.

Analysts at Jefferies said selling to Iliad, a disruptor in Italy that helped turn the market hyper competitive, would set the wrong precedent.

“Difficulties in Italy are largely attributable to Iliad’s market entry in May 2018, and could be rapidly resolved if Iliad were to adjust its commercial approach in search of profitability,” they said.

They argued a joint venture between the two would give Vodafone exposure to market recovery. Jefferies said an 11 billion euro figure implied an enterprise value to core earnings multiple of 7 times, a figure it described as underwhelming.

The news from Vodafone comes as all European operators look at ways to reinvigorate their operations, with bankers reporting talks in multiple countries.

Operators are hoping that regulators in Brussels will show greater awareness of the need to invest in networks after the pandemic. British regulator Ofcom said this week it was no longer ideologically-wedded to the need for four operators. 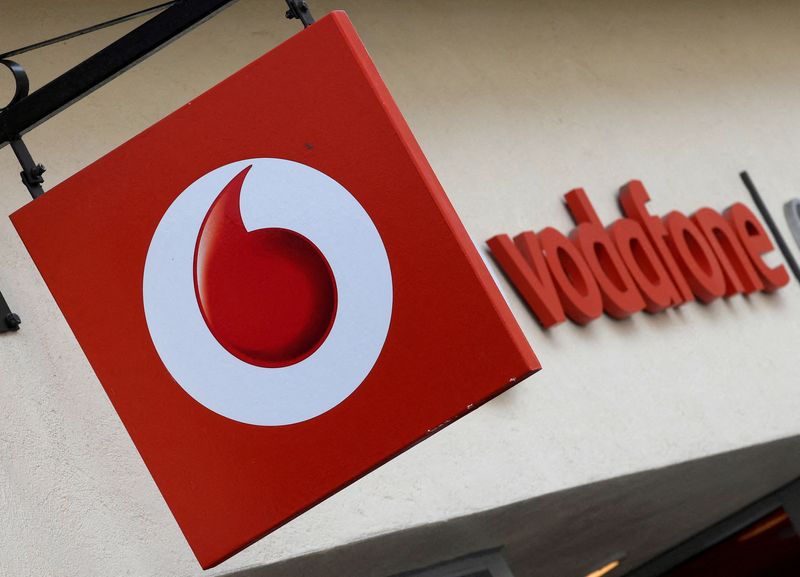