“Volatility is likely to remain until in the number and magnitude of Fed rate hikes is better known.”

Within minutes of Bullard comments, rate futures contracts were fully pricing an increase in the Fed’s target range for its policy rate to 1%-1.25% by the end of its policy meeting in June, with some bets on an even steeper rate hike path.

Meanwhile, U.S. companies continued to report upbeat quarterly results. With 78% of the S&P 500 companies that have reported results beating analysts’ profit estimates, according to Refinitiv data.

Thursday’s session was busy. Volume on U.S. exchanges was 12.8 billion shares, compared with a 12.5 billion average over the last 20 trading days.

Declining issues outnumbered advancing ones on the NYSE by a 3.08-to-1 ratio; on Nasdaq, a 2.26-to-1 ratio favored decliners. 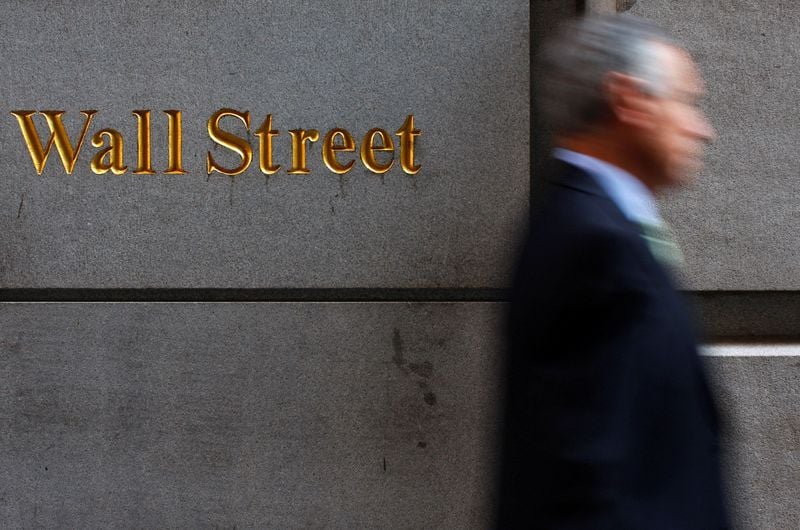