FRANKFURT – Allianz on Friday said it will pay about 207 million euros ($235 million) to acquire Greek insurer European Reliance, a move that will create the country’s fifth-largest insurer based on gross written premiums.

The 7.80 euros per share bid represents a 15.7% premium to Friday’s closing price, Allianz said, adding it was entering share purchase agreements covering 72% of European Reliance’s shares and launch a takeover bid for the remaining stake.

“This is an exciting opportunity for Allianz to elevate its position in the attractive Greek insurance market with an ideal entity such as European Reliance,” Allianz management board member Sergio Balbinot said. 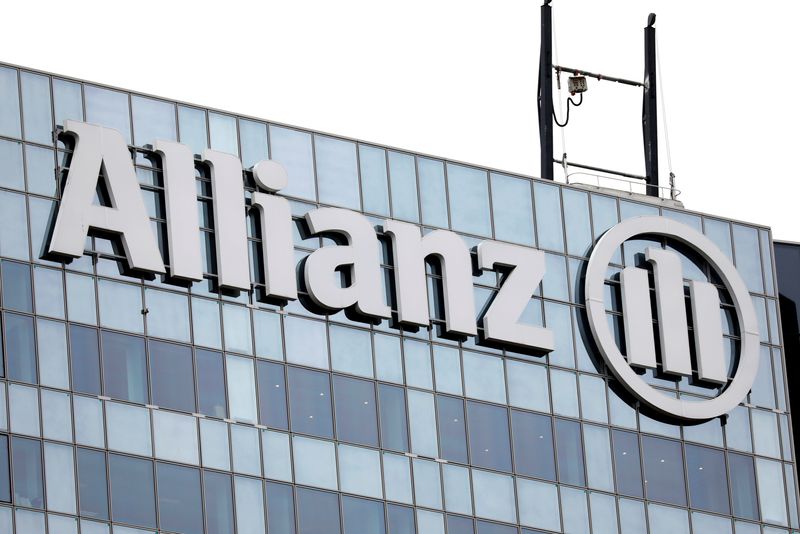